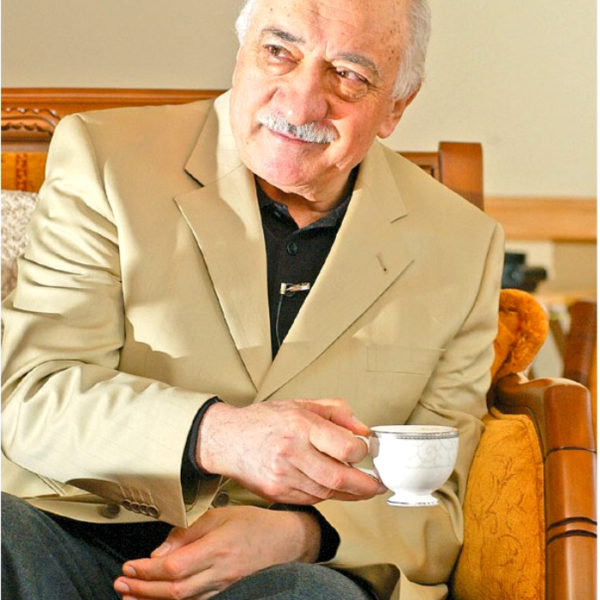 On August 16, a court in the Turkish city of Usak confirmed the indictment against 111 members of the Gulen Movement (called FETO/PDY by the Turkish govt.), including its founder, Fetullah Gulen, who is charged of infiltrating the state institutions in an attempt to change the constitutional order in Turkey.