On August 27, during an interview for CNN Turk, the leader of Turkey’s largest opposition party, Kemal Kilicdaroglu, said that the AKP government went too far in post-coup measures. 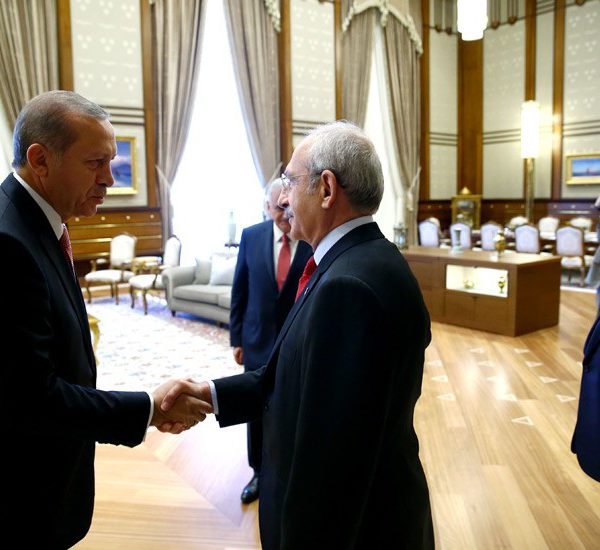 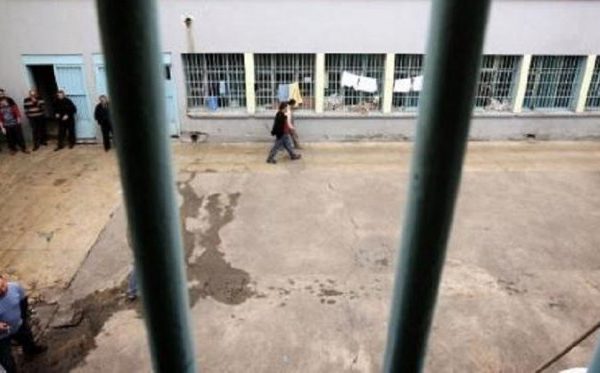