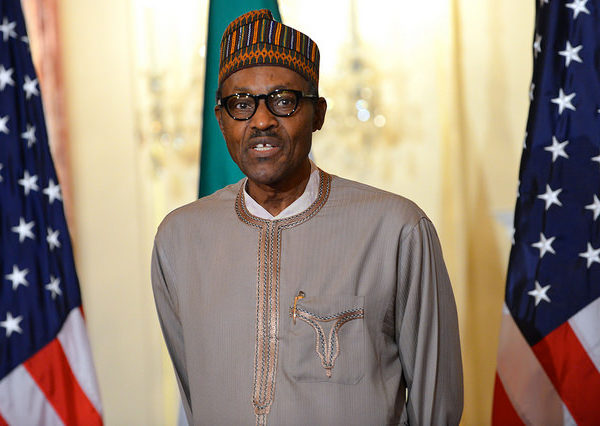 Shehu Sani, the Vice Chairman of the Senate Committee on Foreign Affairs in Nigeria, released a statement expressing a renewed commitment to an end to the Israeli/Palestinian conflict. 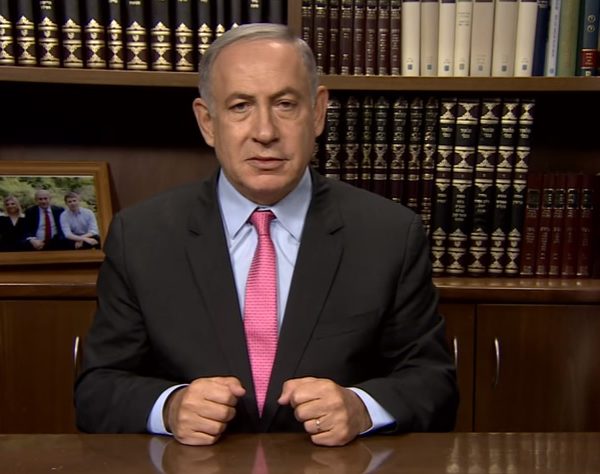 Israel has accused the United Nations as well as NGO “World Vision” of funneling aid to Hamas, redirecting supplies and financial support from the Palestinian people. Investigations have been in progress since earlier this month to determine whether there is verifiable truth to the allegations.

A hunger strike including over 400 Palestinian prisoners in Israel began this week in protest of Israeli’s arbitrary detention policies. The numbers continue to rise after the originally reported 80 Palestinian prisoners began their hunger strikes in the beginning of July. The detainees state that Israeli authorities have been conducting “humiliating” searches against them in … 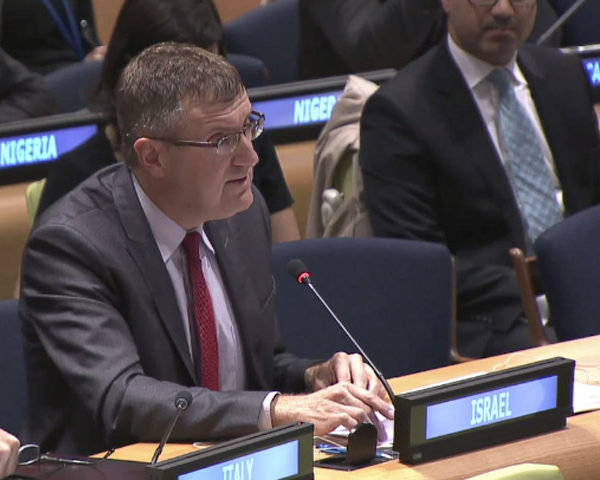 Israel is being criticized by the United Nations Security Council for mistreating Palestinian children. 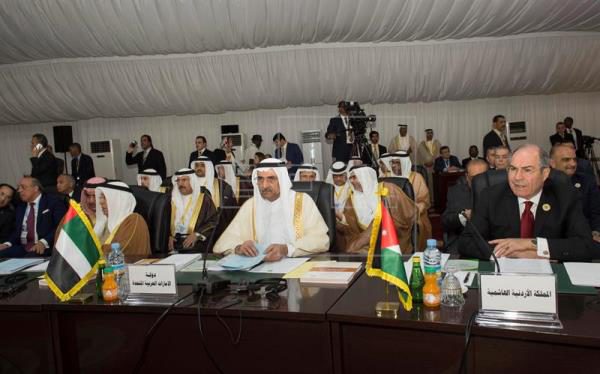 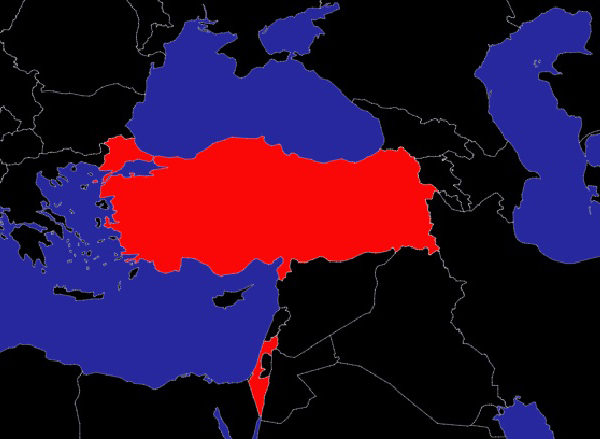 After Turkish and Israeli delegations met in Rome on June 26, it was announced that they had reached a deal for normalizing relations. This deal comes after 6 years of strained ties  following the Israeli attack on the Mari Marmara ship that was a part of the “Gaza Freedom Flotilla”.