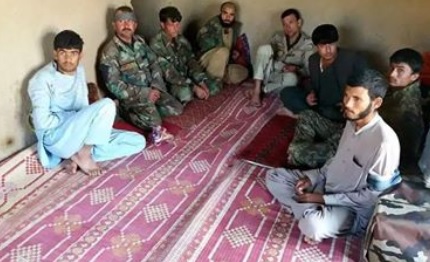 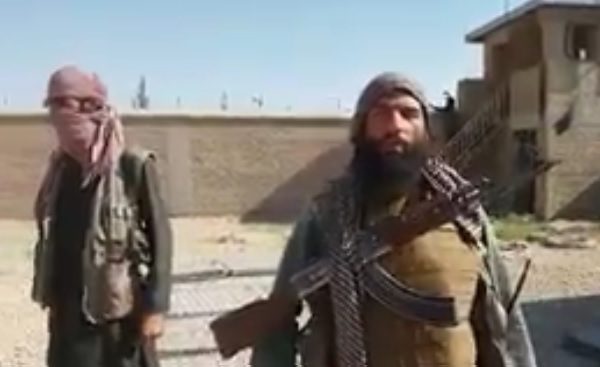 PESHAWAR, Pakistan — The Nangarhar Governor’s office has released a statement that the Afghan National Security Forces have killed 35 Islamic State fighters and 15 Taliban in different operations in the province.