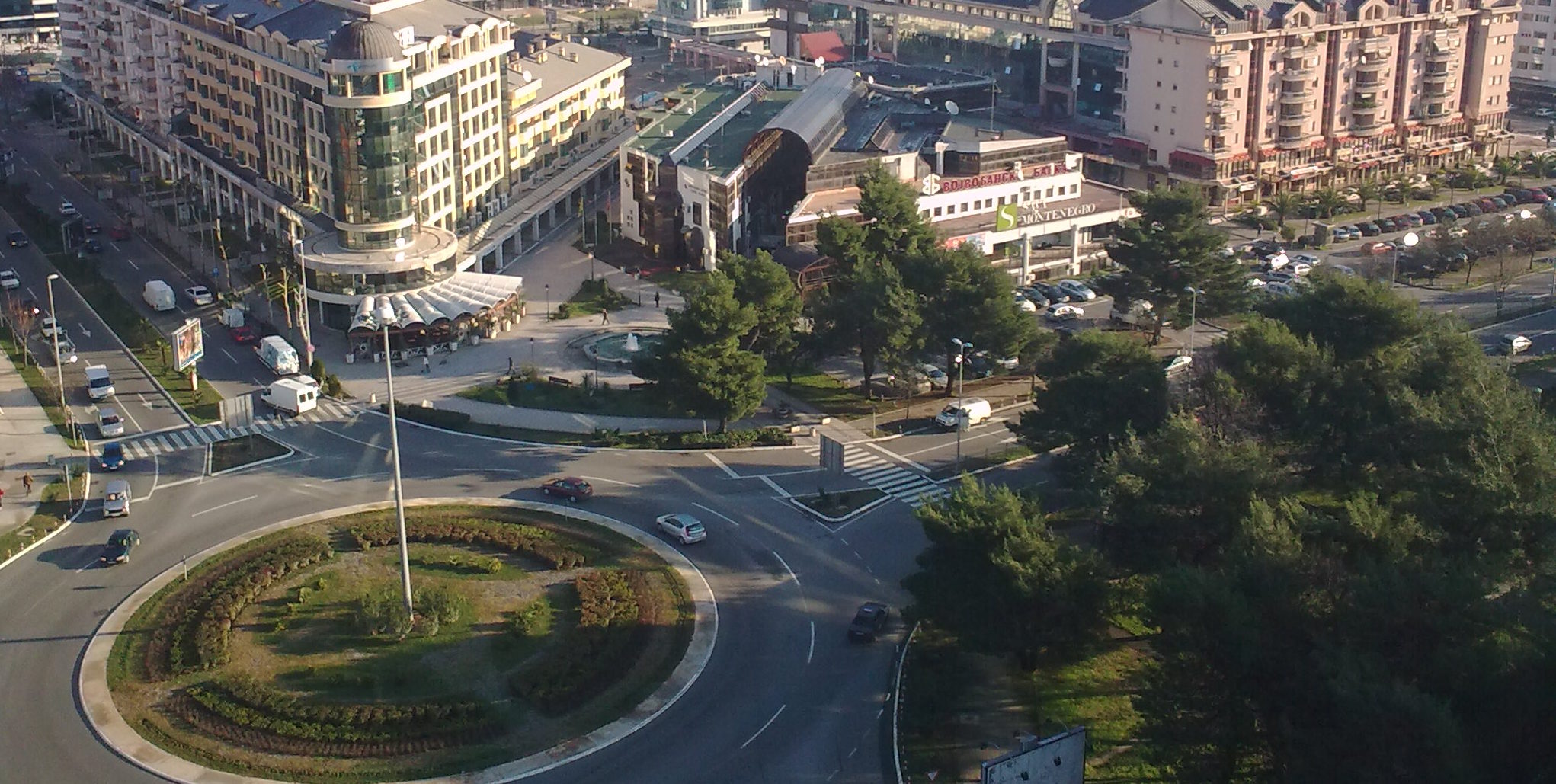 Podgorica – Capital of Montenegro (Image by NB/CC BY 3.0)

Today (October 16) around 3pm Montenegro time (CEST) the chief of Montenegro police, Slavko Stojanović confirmed that 20 citizens of Serbia were arrested last night on charges of creating a criminal organization and terrorism. The statement by Stojanović was confirmed by Montenegro’s Prosecutor’s Office.

The news came on the voting day in Montenegro, in the elections many media and political analysts called “historic” for the nation’s future.

Statement reads: “We have reasonable suspicion that a criminal organization was formed in Serbia and Montenegro in October, with the intent to influence legislative and executive branches of government in Montenegro. It is suspected that the plan of this organization was to attack the gathered citizens in front of Montenegro’s parliament as well as the police officers with fire arms, at the time the election results are announced – then to storm the parliament building and to proclaim the victory of certain political parties.”

The statement added: “It is suspected that the criminal organization was planning on arresting the PM of Montenegro, Milo Đukanović.”

The Prosecutor’s Office released a statement as well, confirming the police claims and adding details on the organization’s plans. “The mastermind of the organization B.D. entered into Montenegro yesterday with the intent to further the goals of the organization and to command the armed suspects in the attacks on parliament and other state institutions. The suspects, in accordance with the plan, arrived in Podgorica (capital) by private cars, where they split up into at least three groups.”

“The members of the criminal organization received instructions on how to distribute the weapons, acquired in advance, among them in an effort to accomplish their goals. On the orders of the Special Prosecutor, the police apprehended the mastermind and the members of the group at the moment when they were intending to inspect the hidden warehouse where the weapons and the ammunition were stored,” statement by Special Prosecutor’s office added.

Some Serbian and Montenegrin media are speculating that the arrested mastermind of the organization is in fact Bratislav Dikić a former chief of Gendarmerie of Serbia.

The election in Montenegro, taking place today, is called by many as “historic” as the country has been a battleground of serious political struggles in the last couple of years. The crisis initiated by strong accusations of corruption within the government by the opposition, and intensified by the strong disagreements on the nation’s EU and NATO integration between the pro-Serb opposition and the ruling party, was briefly paused by the creation of an interim government.