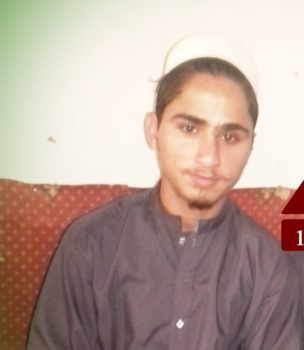 “Fire-arms and explosives were also recovered from their possession. These convicts were tried by military courts,” says Bajwa.

The Pakistan government had approved army courts after the Tehreek e Taliban Pakistan attack on the Army Public School that led to the deaths of at least 132 school children, staff members and security personnel, on December 16, 2014.

The attack was condemned by the International Community, as a violent act against the peaceful civilians in Pakistan’s northern province Khyber Pakhtunkhwa.

The attack was then claimed by the Tehreek e Taliban spokesperson Muhammad Khurasani, and mentioned their local chapter of the Dara Adamkhel Taliban group.

Jamat ul Ahrar also stated in their statement claiming the target killing of three Frontier Corps Personnel in the Balochistan capital of Quetta. 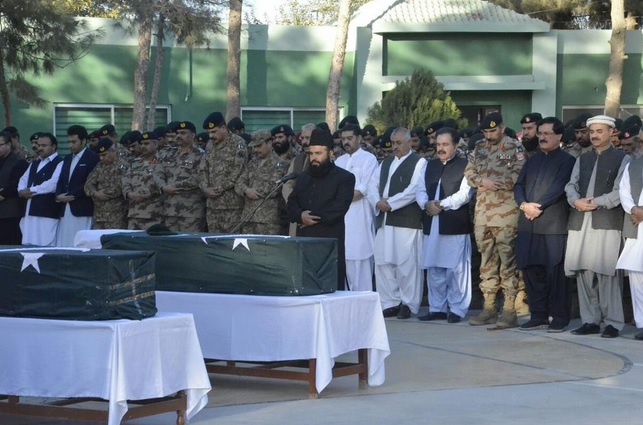 Jamat ul Ahrar released the photo of their suicide bomber on the security camp in Kurram named as “Khalid”.

A statement from the security forces in Quetta confirmed the death of security personnel at the hands of “terrorists”. And the Kurram suicide bomb blast wounded four people.