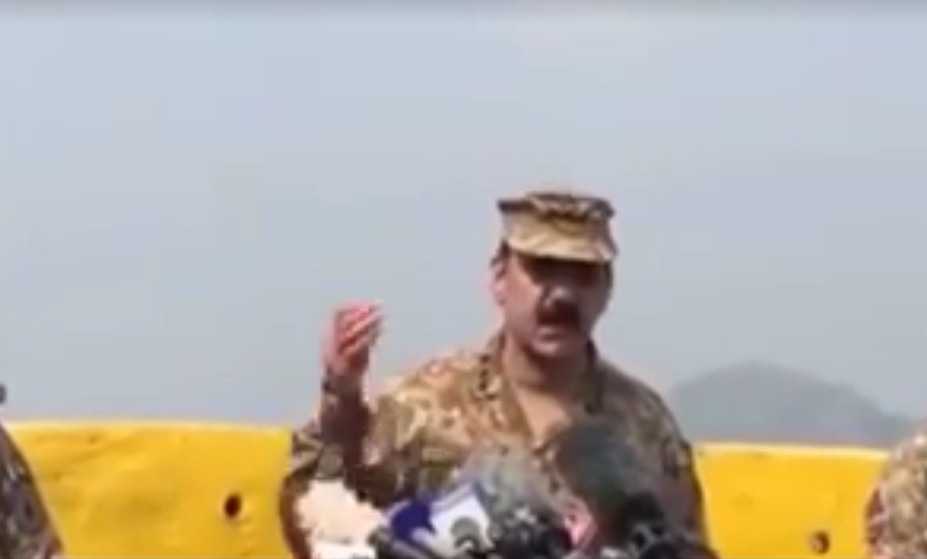 “After these ‘lies’ they (the Indian army) claimed that our special forces entered the region for the strike. And launched this action and came back”, told Bajwa.

“All the units on Line of control have come back from war on terror. The whole world has known about their capabilities”, Bajwa added.

While rejecting the Indian Army claims and stating them “lies” Bajwa told “Come and do cross a soldier of the Pakistan army”. The Indian army and government fabricated these “lies” to satisfy their public told Bajwa.

On the flip of this the Indian army official DGMO Lt Gen Ranbir Singh told, “The Indian Army conducted surgical strikes at several of these launch pads to pre-empt infiltration by terrorists. The operations were focused on ensuring that these terrorists do not succeed in their design to cause destruction and endanger the lives of our citizens”.

Singh added, “During these counter terrorist operations, significant casualties were caused to terrorists and those providing support to them”.

Later Pakistan’s envy for the United Nation, Maleeha Lodhi had confirmed that the Pakistan army arrested an Indian soldier alive on Line of Control.

Media houses in both Pakistan and India have focused the current movements on Line of Control.

ArmedPolitics contacted Dr. Altafullah Khan, analyst and media expert who is head of Journalism and Mass Communication Department at the University of Peshawar.

“War mongering is a sick attitude. It is one of the most stupid things to adhere to in modern times”, says Dr. Altafullah Khan.  “Media is using its influence among people and enforcing a dark trend through the use of pseudo intellectuals.”

While analyzing media role on Kashmir he told, this breed of people are either myopic or extremely selfish. “Giving a platform to such people and ideas is unethical, criminal.”