ISLAMABAD, Pakistan — The Indian Army launched an attack on the Line of Control in the Pakistan held Kashmir (at 2:30am) killing at least two army personnel.

The Indian army has stated the attack was a “surgical” strike against militants who were planning to launch attacks across India. And the Pakistani military officials have condemned the attack and called it a “cross border fire”. 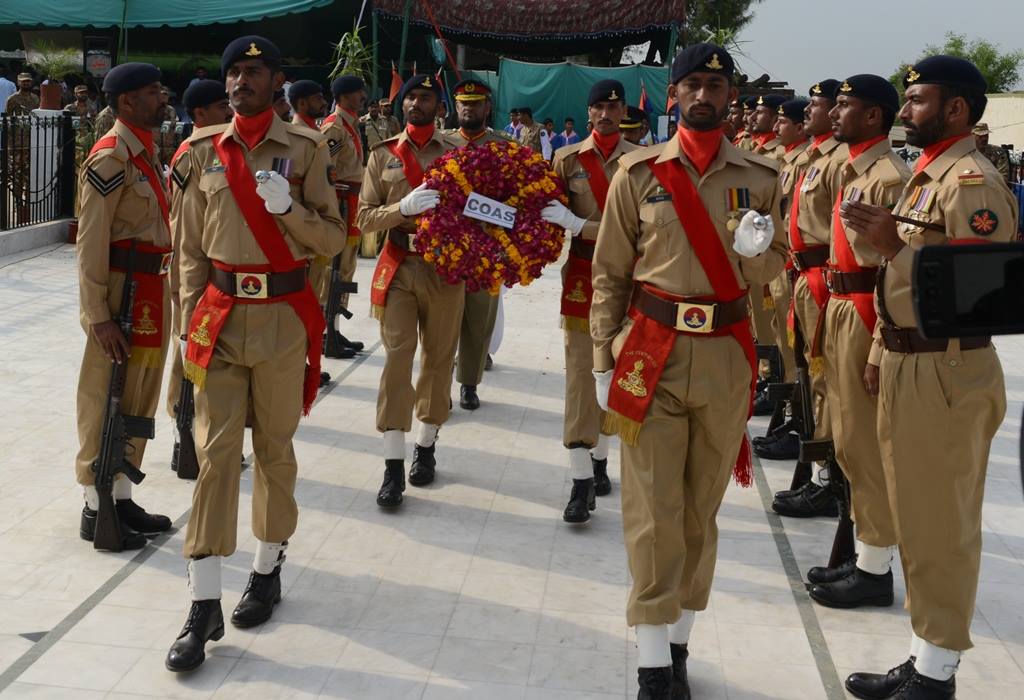 “Based on receiving specific and credible inputs that some terrorist teams had positioned themselves at launch pads along the Line of Control to carryout infiltration and conduct terrorist strikes inside Jammu and Kashmir and in various metros in other states, the Indian Army conducted surgical strikes at several of these launch pads to pre-empt infiltration by terrorists” says DGMO Lt General Ranveer Singh of the Indian Army in his statement published through Times of India, an Indian Channel. “The operations were focused on ensuring that these terrorists do not succeed in their design to cause destruction and endanger the lives of our citizens”.

Pakistan Army’s Inter Services Public Relation Director, General Asim Bajwa has confirmed the Indian security forces attack on the Line of Control in Kashmir. “Pakistani troops befittingly responded to Indian unprovoked firing on the LoC (Line of Control) in Bhimber” exchange of fire started at 2:30am and continued till 8 in the morning (Pakistan Local Time). Pakistan Army spokesperson has confirmed the death of two personnel of the Pakistani army on the Line of Control.

“There has been no surgical strike by India, instead there had been cross border fire initiated and conducted by India which is existential phenomenon. As per rules of engagement same was strongly and befittingly responded by Pakistani troops”, says General Asim Bajwa.

“During these counter terrorist operations significant casualties were caused to terrorists and those providing support to them. The operations aimed at neutralizing terrorists have since ceased. We do not have any plans for further continuation. However, the Indian Armed Forces are fully prepared for any contingency that may arise. I have been in touch with Pakistan Army DGMO and have informed him of our actions”, says General Singh.

“It is India’s intention to maintain peace and tranquility in the region. But we cannot allow the terrorists to operate across the Line of Control with impunity and attack citizens of our country at will. In line with Pakistan’s commitment in January 2004, not to allow its soil or territory under its control to be used for attacks against India, we expect the Pakistani army to cooperate with us to erase the menace of terrorism from the region”.

Whereas the Pakistan Army spokesperson called the surgical strike an illusion. “The notion of surgical strike linked to alleged terrorists bases is an illusion being deliberately generated by India to create false effects. This quest by Indian establishment to create media hype by rebranding cross border fire as surgical strike is fabrication of truth. Pakistan has made it clear that if there is a surgical strike on Pakistani soil, same will be strongly responded”, says General Asim Bajwa.

Pakistani Prime Minister Nawaz Sharif has condemned the attack and has called a high level meeting.

Indian Minister of Defense has congratulated the Indian Army for the “successful operation” through his official twitter account.

Congratulations to the Indian Army for the successful operation.

India held All Parties Conference soon after the attack, and both Congress and Aam Adami Party have endorsed the Indian’s Army “surgical attack” in Kashmir.

The Kashmir having struggle movements for independent, both from India and Pakistan since the first day Indian and Pakistani forces invaded this independent state of the then British India. The state came under the control of the two countries followed by the division of the British India, into two separate entities “India” and “Pakistan”. Since then the issue is of crucial political and strategic interest for both the countries.

(Reporting by Malik Achakzai; Editing by Omar Nor  & Robyn Hunter)