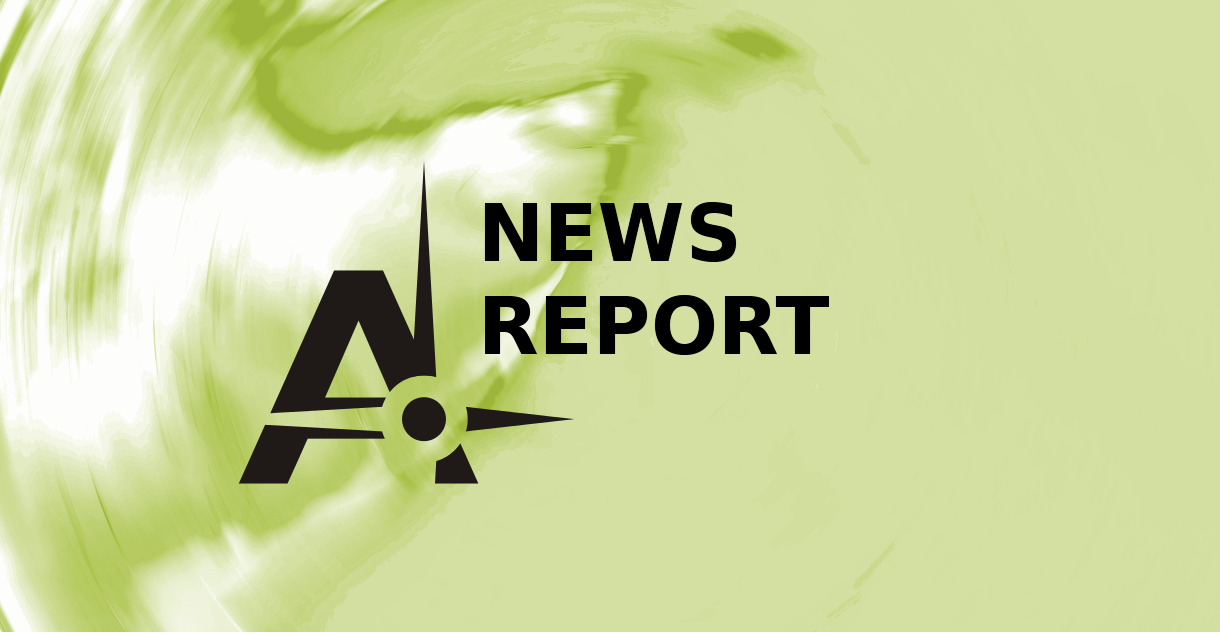 US AFRICOM said in a statement seen by ArmedPolitics, the air strikes killed Bashir Dhere, a senior Al Shabaab commander along with three fighters at Kamjaron area, 90 kilometers west of Kismayo, the regional capital of Lower Jubba region.

The U.S. military attack which happened on Monday (September 26, 2016) came after heavily armed Al Shabaab militants launched an offensive on a military base manned by U.S. military advisors and Somali soldiers.

Col. Mahad Mohamed, a police officer in Kismayo city has confirmed the death of the Al Shabaab commander to ArmedPolitics by phone, saying he was the deputy leader of Al Shabaab’s military wing in Lower Jubba region.

U.S. Special Forces have carried out several air strikes in south and central Somalia over the past few months, and killed scores of Al Shabaab fighters and high-ranking commanders.

The United States Africa Command (U.S. AFRICOM), however insists their role in Somalia is advisory, and helping African Union forces and Somali national army in the fight against Al Shabaab.

Al Shabaab, a militant group which has links to Al Qaeda lost several top commanders, including its spiritual leader Ahmed Abdi Godane in U.S. air strikes in Somalia in September, 2014.

Despite losing major grounds over the last 5 years, the Al Shabaab militants still carry out deadly attacks, including car bombs on Somali government buildings and African Union troops’ bases in Mogadishu and elsewhere in the horn of Africa country.

(Reporting by Omar Nor; Editing by Robyn Hunter & Wenzel Frick)