The former President of the State union of Serbia and Montenegro, Svetozar Marović, signed a plea agreement with the prosecution, accepting the sentence of 22 months in prison. 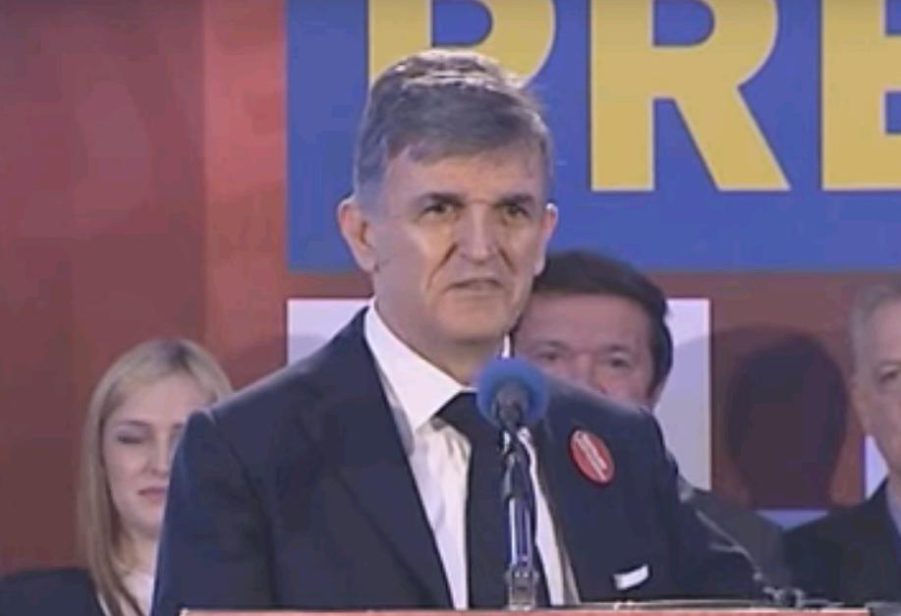 On September 5. the Court in Montenegrin capital of Podgorica accepted Marović’s plea agreement with the prosecution. According to the plea agreement that he signed, Marović is accused of organized crime and corruption; the former President of Serbia and Montenegro will serve 22 months in prison.

Additionally, the plea agreement obliges Marović to compensate the state budget of Montenegro for a fine of EUR 1.1 million, and to pay EUR 50,000 to charity.

As we reported, the former head of State Union of Serbia and Montenegro is accused by the Court in Podgorica of being a mastermind of an organized criminal group in his home town of Budva. Charges against Marović revolve around eight corruption scandals in the coastal town in Budva.

According to the prosecution, Marović, as the head of the criminal group, damaged the town’s budget for over EUR 15 million by abusing power, and malfeasance in selecting private companies for infrastructural projects.

Marović signed two agreements; the first plea agreement, which was accepted yesterday (September 5), notes that Marović was the head of an organized criminal group in Budva which purposely swindled town’s budget for over EUR 15 milion.

According to the second plea agreement, which Marović signed, the ex-president of Serbia and Montenegro would serve an additional 30 months in prison.

It is expected that the Court in Podgorica will decide on the second plea agreement on Friday, September 9th.

Marović – The only President of the Former State Union

Svetozar Marović was a high ranking official of the now ruling DPS Party (Democratic Party of Socialists). He was the only President of the short-lived State Union of Serbia and Montenegro. During his political career, he served as the Speaker of the Montenegrin Parliament and held important offices in his Party.

Marović was arrested last year, and spent over six months in custody.