Binali Yildirim, the Prime Minister of Turkey, said that the Kurdistan Workers’ Party (PKK) wasted an opportunity for a re-launch of the peace talks with Ankara by continuing their attacks against Turkey. 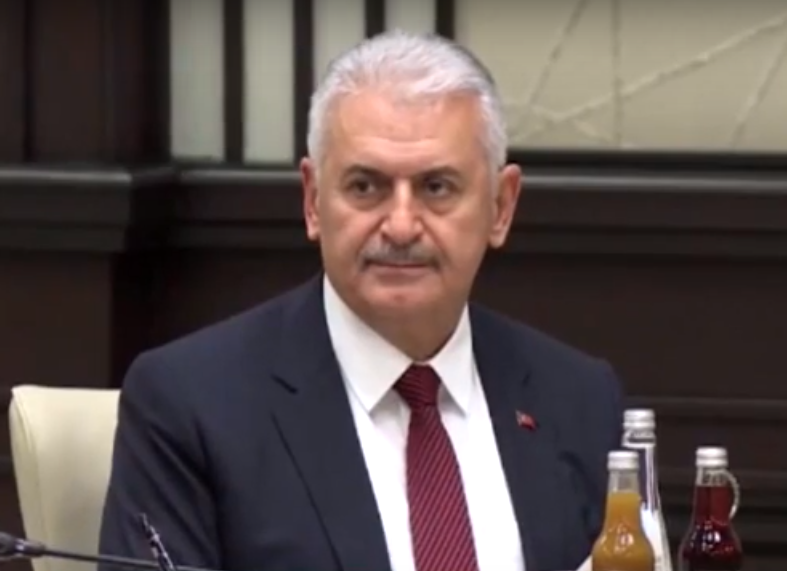 While speaking at the meeting to mark 100 days of his government on Friday, September 2nd 2016, PM Yildirim said that the PKK missed a chance for peace.

“The government will not make concessions on maintaining internal security. There is no settlement. The settlement is in the hands of citizens. They (PKK) missed that chance. We will save the Kurdish people from terror. The terror organization has no Kurdish problem; but the Kurdish people have a PKK problem”, Yildirim concluded.

Turkey’s Struggle with the PKK

The ceasefire between PKK and Ankara broke down last year; the end of the ceasefire was followed by numerous attacks by PKK on civilians, military, and police personnel.

PKK took up arms against the Turkish government in 1984, demanding more autonomy for the Kurdish minority within Turkey. PKK claims that the Turkish Constitution denies the existence of the Kurdish people.

Since the end of the ceasefire in 2015, Turkey launched a military campaign against PKK in southeast region of the country, imposing curfews and travel restrictions.

PM Yildirim made firm statements against the re-launch of the peace talks with the PKK several times in the past. On June 6th, Yildirim told the press that the Turkish government received messages from people close to the PKK, which urged the renewal of the peace process. He noted that Turkey will not negotiate with the group.

Yildirim reaffirmed and defended his positions on PKK peace talks on August 20th, saying Turkey will never enter into a dialogue with the terror organization that is PKK.

On Friday, September 2nd, Turkish PM Yildirim said that PKK caused over USD 3.4 billion damage to Turkish civilians and military forces, but pledged that the government will eliminate these damages within three years.