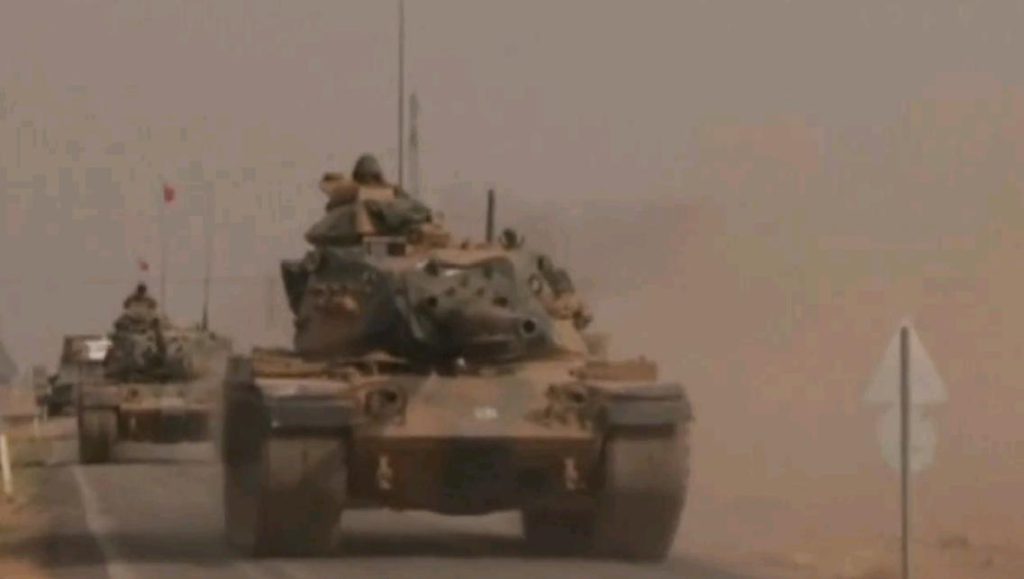 Operation “Euphrates Shield”, launched by Turkey in cooperation with the US-led anti-ISIS coalition, started on August 24 with attacks on ISIS strongholds in the border town of Jarablus (Jarabulus).

Turkish media website, Daily Sabah, reports that the third aim of the Euphrates Shield Operation will most likely be pushing ISIS forces further south to al-Bab.

Several media agencies have reported that three rockets were fired from Syria by ISIS when Turkish tanks approached al-Rai; the rockets hit downtown of the Turkish border city of Kilis.

Since January, 21 of Kilis’ citizens were killed by ISIS rocket attacks.

While ISIS is the primary target of the operation, Ankara insists on withdrawal of Kurdish People’s Protection Unit (YPG) forces further to the east of the Euphrates River. Several statements made by the Turkish President, PM and Foreign Minister reaffirmed that stance. The PM of Turkey publicly stated that Euphrates Shield will not stop until YPG retreats.