LAGOS, Nigeria — While the Nigerian government focuses on military solutions to protect oil installations and vulnerable communities in the volatile Niger Delta region, prominent leaders ask for a dialogue, and a new armed group has announced its oppositions against military actions. 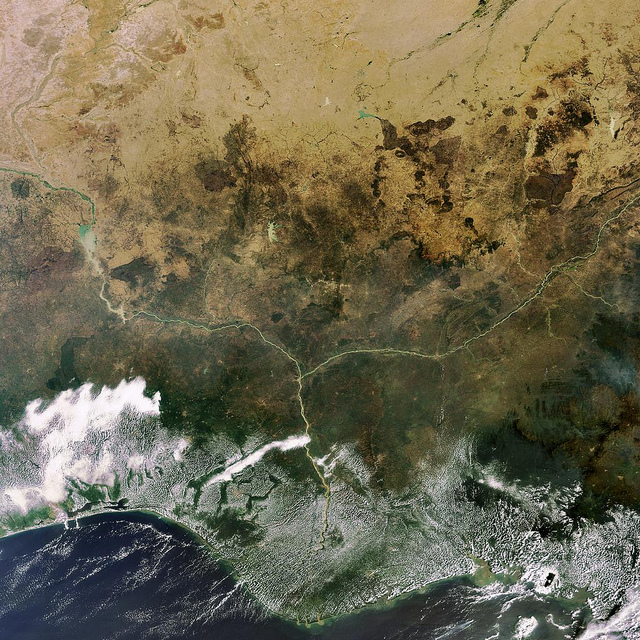 In an effort to curb incessant damage on oil installations in the Niger Delta region, and resist civilian attacks on vulnerable communities in southwestern part of the country, the Nigerian government, through its military, has embarked on a combat exercise tagged “Operation Crocodile Smile”, aimed at mitigating the activities of economic saboteurs.

When last week, it was reported and widely circulated in the media that prominent leaders from Niger Delta requested a dialogue as a diplomatic means of resolving militant attacks on national properties in the region, the proposal was rejected by a new militant group called Niger Delta Greenland Justice Mandate (NDGJM). The organization of the Urhobo ethnic extraction is based in Delta State, the southern part of the country.

The aggrieved militant group launched its first major attack, blowing a trunk line which feeds Eriemu Manifold and is operated by the Nigerian Petroleum Development Company in Isoko, Delta State, on August 10, 2016.

This group also claimed responsibility for the latest Tuesday, August 31, attack on the Ogor-Oteri major delivery in Delta State.

In a statement released on Tuesday, the group emphasized: “To this end, we are alerting all those working in the UQCC/UPS Erhomukokwarien in Ughelli, Delta; Eriemu Pigging Manifold in Agbarha, Delta; Otorogun Gas Plant, Delta; Olomoro Flow Station, Delta; Warri Refinery, also in Delta State; Port Harcourt Refinery in Rivers State; Eleme, Omoku and Obite Gas Plants in Rivers State to evacuate, because what is coming to those facilities are beyond what anybody has seen before. We do not want innocent blood being spilled, therefore, we advise all indigenous living in the vicinity of the facilities to relocate for the time being.”

After symbolic shakeup by the Nigerian military operation in the creeks of Niger Delta, an exercise which recorded death of top militants in recent days, the new group further stated: “Niger Delta Greenland Justice Mandate will no longer sit quietly, watching the endless harassment of our people in various parts of the region by the Nigerian military. We had once warned against the victimization and harassment of defenseless people of the region, especially in the creeks, but rather than heed our warning, the Nigerian military has increased its presence and made life more difficult for our people. They are now killing our people on the basis of mere suspicion, and this cannot continue with the launch of their Operation.”

The focus of NDGJM seems to be to weaken the Nigerian state by targeting oil infrastructure in the area they operate.