KABUL, Afghanistan — The Afghan intelligence agency, National Directorate of Security, has confirmed that they have freed the Australian woman named Kerry Jane Wilson who was abducted from her home in Jalalabad in April.

Wilson was working with a humanitarian organization, and has been released from her captors in the Nangarhar province; people have been arrested with alleged connections to Kerry’s abduction. 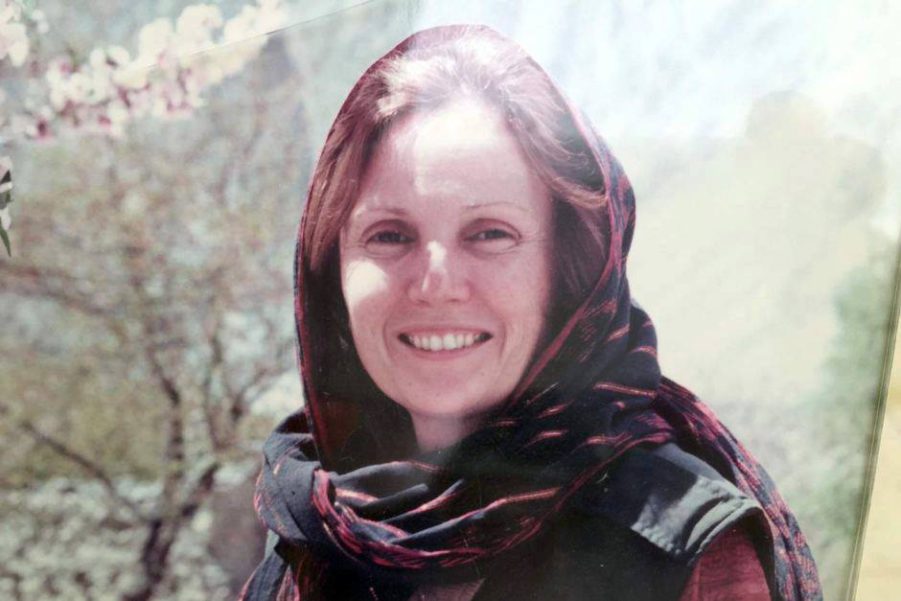 Australian Foreign Minister, Hon. Julie Bishop, says, “I can confirm that Kerry Jane Wilson, who was abducted in Afghanistan in April of this year, has been released, and she is now safe and well. I am relieved for Kerry Jane, and for her family, with whom I have remained in close contact”.

Bishop also said, “I deeply appreciate the work of the authorities in Afghanistan whose support and assistance facilitated her release, as well as Australian consular staff who continue to provide assistance to Ms. Wilson and her family”.

To protect those who remain captive, or who face the risk of kidnapping in Afghanistan and elsewhere, the Government [Australia] will not comment on the circumstances of Kerry Jane’s release. “Her family has asked for privacy”, Bishop stated.

Haider Momand, age 32, who has worked for foreign organizations in the South of Afghanistan, told ArmedPolitics that foreign aid workers are a soft target for different militant groups to fulfill their demands. “Not only are they targets of militant groups, but even the locally active criminals are also involved in kidnapping foreign aid workers and demanding high amounts of money from the foreign organizations as ransom”.

Afghanistan is Not Safe For Foreign Aid Workers

Afghanistan has remained an unsafe are for foreign humanitarian workers; a few weeks ago, two teachers, one American and another Australian teaching at the American University at Kabul were kidnapped, and their whereabouts are not known as of the writing of this report.

Earlier, Indian humanitarian worker Judith D’Souza, age 40, was also kidnapped, and she spent a month in the captivity of her abductors before she was freed in a rescue operation.