The largest opposition party in Turkey, Republican People’s Party (CHP),  publicly supported Operation “Euphrates Shield”, but called it “long overdue”. The Pro-Kurdish and Turkey’s 3rd largest party Democratic Peoples’ Party (HDP) criticized the AKP government for dragging the nation into “vortex of war“ without the consent of the parliament. 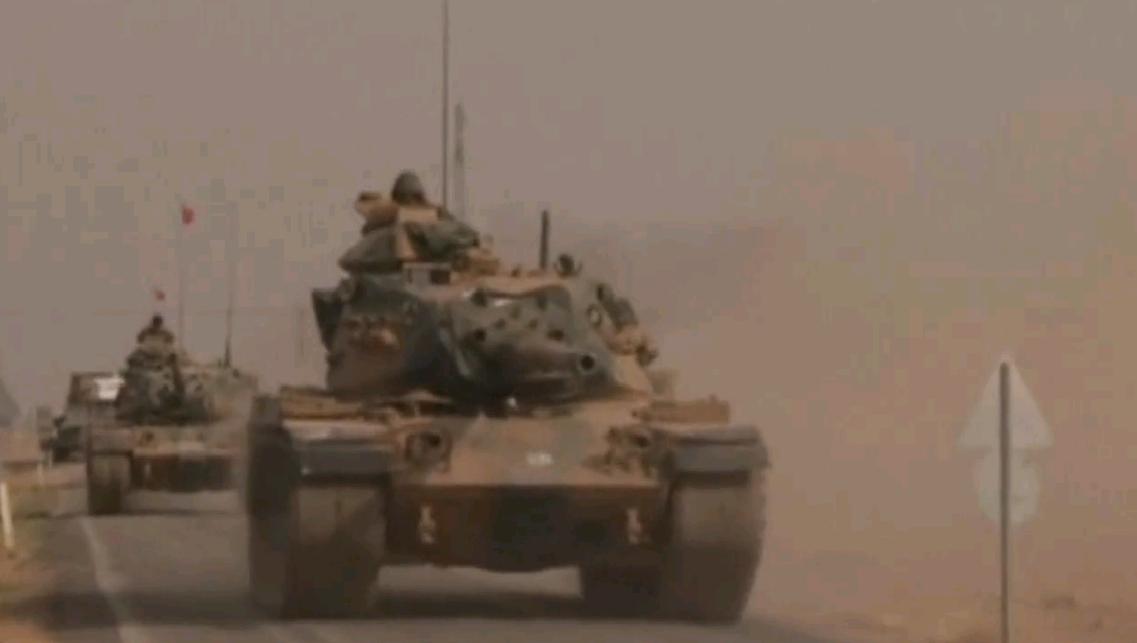 The President of Turkey, Recep Tayyip Erdogan, justified the operation yesterday (August 24), saying it is a way to prevent further attacks from Syria by ISIS or YPG Kurdish militants.

However, other parliamentary parties also addressed the issue. The main opposition party, CHP, supported “Euphrates shield”, but also called the ruling Justice and Development party to conduct a “sincere fight against ISIS” as well.

CHP’s spokesperson, Selin Sayek Boke, while talking to the press, called ISIS one of the biggest threats in Turkey. However, Boke said that the issue of fighting against ISIS inside and outside has run too late. “We are calling on the government to engage in a sincere fight against ISIS, not just in Jarablus, but inside our own borders”, Boke concluded.

The pro-Kurdish HDP party released a written statement yesterday, August 24, saying that “Euphrates shield” means that Turkey has entered the Syrian civil war. HDP characterized AKP government’s policies as “War inside, war outside”, and called on Turkey to form an alliance with the Kurds and other democratic forces outside of the country – in order to ensure Turkey’s civil peace.

Operation “Euphrates Shield”, intended to secure Turkey’s borders, is aimed against both ISIS and PKK’s affiliate YPG as well. Yesterday, during the operation, several of Turkey’s top officials called on YPG to retreat from the Jarablus region.

The Prime Minister of Turkey, Binali Yildrim, made a firm statement yesterday, noting that “Euphrates Shield” will not stop until all “YPG elements” retreat to the east bank of Euphrates.