KABUL, Afghanistan: An attack on American University in Afghanistan killed 13 and wounded 35 others. The militants hit the wall of the school with an explosives laden vehicle and entered the university premises.

The Afghan Security Forces soon reached the premises to chase the militants and safeguard the students and staff inside the university, according to the Interior Ministry Spokesperson Sediq Seddiqi.

The attack ended after ten hours of fighting (started at 7 pm and ended at 5 am local time) with the militants, says Abdul Rahman Rahimi, Kabul Police Chief. “Thirteen people, including seven students of the American University, two security guards of the university, one official from the Visually Impaired Vocational High School and three soldiers”, Rahimi quoted by TOLO News. 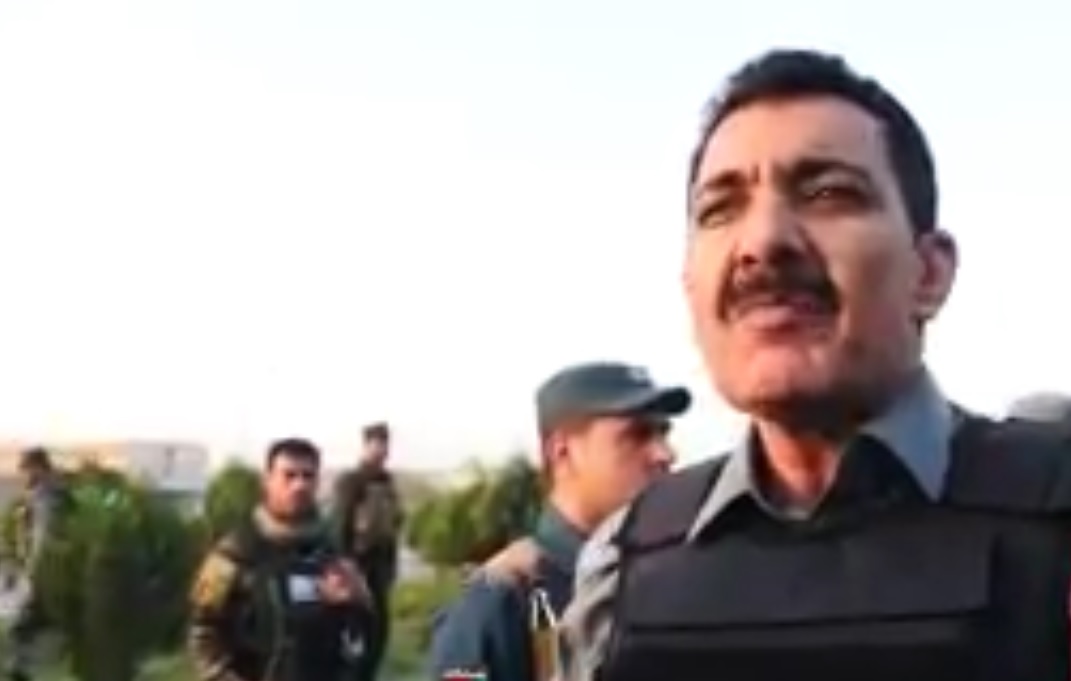 At first the explosives-laden vehicle hit the wall of the “Visually Impaired Vocational High School” to enter the university, where 750 staff members and students were busy in routine studies; they were later evacuated safe, he said.

According to Rahimi, the victims included two security guards of the university, one official from the Visually Impaired Vocational High School, and three soldiers.

The Afghan Chief Executive Abdullah Abdullah condemned the militant attack on American University in Kabul, and termed it an act of “cowardice”.

Special units of the Afghan Forces are taking all measures needed to rescue innocent lives and clear the area out of enemies. #AUAFAttack

Speaking to ArmedPolitics, one of the university students, Jamshed told that he has lost friends, “though I didn’t go to university yesterday, but we have lost students and staff members”. He added, “Naqib Khpalwalk, Jamshed Zafar, Zubair and Akseer were lost in the attack”.

Another student, Ahmed Mukhtar, who was leaving the university campus, heard the blast and says he was lucky to see the death from very near, but escaped unhurt, “At first we heard the firing, and then the earth was felt jolting when the bomb blasted”.

The Afghan Security Forces and the Coalition joint operations are all around the country, fighting against both the Afghan Taliban and the Islamic State fighters.