LONDON — Oxfam have criticized the UK government after an agreement was made with the Saudi Arabian government to sell the country arms. The aid agency has said that arms could used to back the Yemeni government in its ongoing civil war. 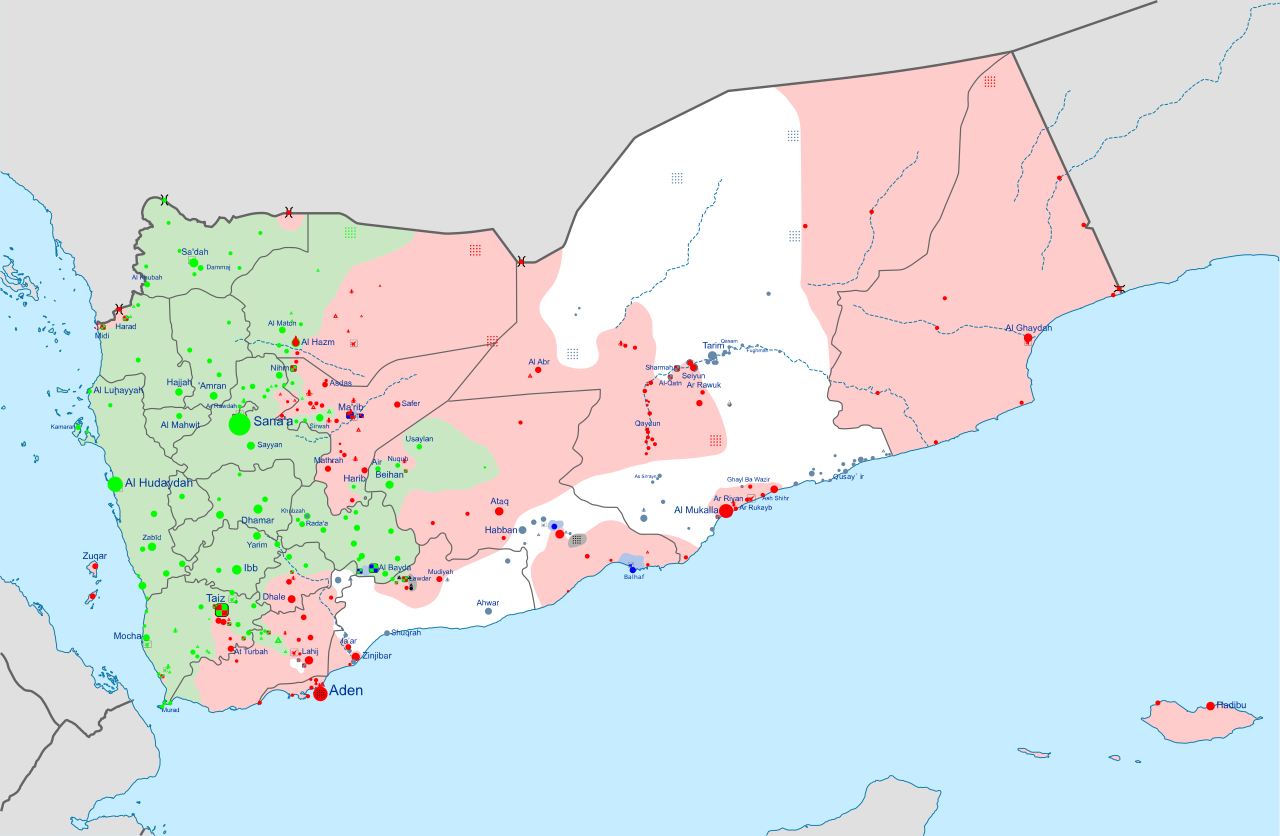 The Yemeni government, backed by Saudi Arabia, is currently fighting Shia rebels in the country. The UK government has faced numerous calls to ban arms sales to Saudi Arabia amid concerns that international humanitarian law is in breach.

Oxfam said, “The UK government has switched from being an enthusiastic backer of the international Arms Trade Treaty into one of the most significant violators.”

The Arms Trade Treaty is intended to set international standards of arms dealing and intends to prevent illegal arms trading. Governments involved, including the UK, must ensure that weapons deals do not violate human rights or be used in war crimes, or organized crime.

Penny Lawrence, Deputy Chief Executive of Oxfam GB, is preemptively expected to say at a conference, “UK arms and military support are fuelling a brutal war in Yemen, harming the very people the Arms Trade Treaty is designed to protect. Schools, hospitals and homes have been bombed in contravention of the rules of war.”

The conflict in Yemen is between two main forces, with loyalists of President Abdrabbuh Mansour Hadi in a power struggle against Houthis, the allies of Zaidi Shia rebels. Houthis forced Mr. Hadi to flee the country’s capital, Sana’a, in February 2015.

The conflict is said to have serious problems for Western security after al-Qaeda (AQAP) has gained land in Yemen, with the implication that an affiliate of Islamic State are set to eclipse the AQAP in the country.

Oxfam has said, “Under the terms of the Arms Trade Treaty, which is incorporated into UK law, the Government must suspend and revoke existing arms export licences to Saudi Arabia until it can be certain there is no risk that any arms will be used by the Saudi military to commit breaches of international, humanitarian, and human rights laws in Yemen.”

The UK government said in an address to parliament in February 2016, that an assessment showed that there had not been a breach of international humanitarian law by Saudi Arabia, only to go on to say in July 2016 that such an assessment never took place.