Israel has accused the United Nations as well as NGO “World Vision” of funneling aid to Hamas, redirecting supplies and financial support from the Palestinian people. Investigations have been in progress since earlier this month to determine whether there is verifiable truth to the allegations. 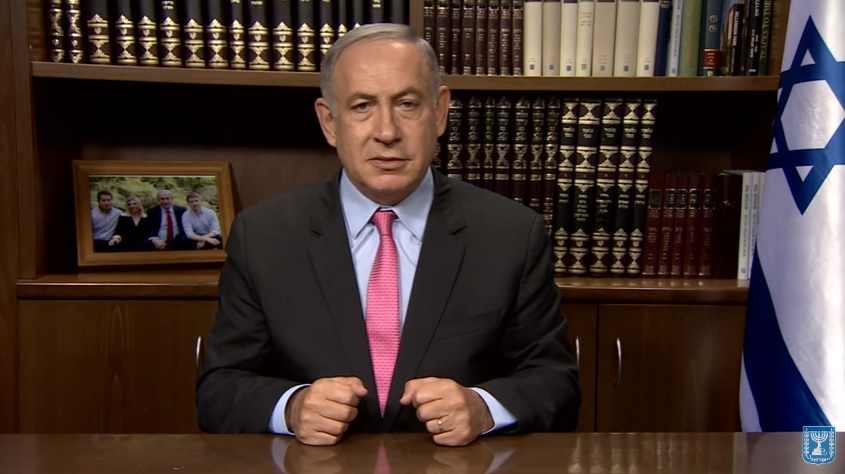 In response to whether or not the allegations have inhibited their ability to aid the Palestinian people, due to loss of funds or reputation, Mazenauer replied that “surely nothing weakens our will to help the most vulnerable in the world together with our donors.”

Benjamin Netanyahu, Prime Minster of Israel, issued a statement that claimed he cares “more about Palestinians than their own leaders”. The statement was issued after two Palestinian workers from World Vision and the United Nations were charged of funneling aid from the Palestinian people towards Hamas.  Netanyahu’s statement was posted over social media to elucidate Israel’s stance against Hamas.

“Innocent and impoverished Palestinians were denied vital aid supplied from nations around the world. Hamas used this stolen money to build a war machine to murder Jews.”

Israel has charged Waheed Abd Allah Bossh, who had worked with the UN Development Program since 2003, with redirecting efforts and aid in order to help Hamas. For example, Bossh confessed to diverting rubble from a United Nations Development Program to Hamas to build a jetty for its naval force. He has also been accused of diverting UN attention toward rebuilding homes where Hamas members lived, under “pressure” from the group, after 11,000 homes were destroyed during Israel’s war with Palestine in 2014.

Attention was brought to the situation after a US based non-profit “World Vision” was charged with passing millions of dollars of international aid to Hamas. According to the Shin Bet security service, Muhammad Halabi diverted $7.2 million each year to Hamas, though there is no written record of the funds.

Both the UN and World Vision are investigating the allegations. Until the investigation is complete, major donors from Germany and Australia have suspended their financial contributions.

In the past three fiscal years, Australia has given World Vision $4.35 million in aid, as well as another $3.95 million from Germany.

According to Volker Beck, MP of the German Green Party and head of the German-Israel parliamentary group in Bundestag, “World Vision [has] massively damage[ed] the trust necessary for aid work…in Gaza.” Beck added that “Hamas is a terrorist organization, which should not be financed with tax-payer funds.”

However, an anonymous staff member from World Vision has stated that it’s “hard to believe the World Vision employee in Gaza steered 60% of the World Visions budgetary resources to Hamas, given the extensive accounting practices NGOs must abide by to operate in the region.”

World Vision CEO Kevin Jenkins also issued a statement earlier in August, saying that “cumulative operating budget in Gaza for the past 10 years was approximately $22.5 million, which makes the alleged amount of up to $50 million being diverted hard to reconcile.”

Jenkins concludes that “we are committed to acting in a way that is transparent, respectful of the ongoing legal process, upholds our values as an organization and builds trust in humanitarian organizations work in Gaza and around the world”.