Recent cases in the Court in the Serbian town of Dimitrovgrad, which borders with Bulgaria, have revealed details of a human smuggling chain through the so-called “Balkans route”. 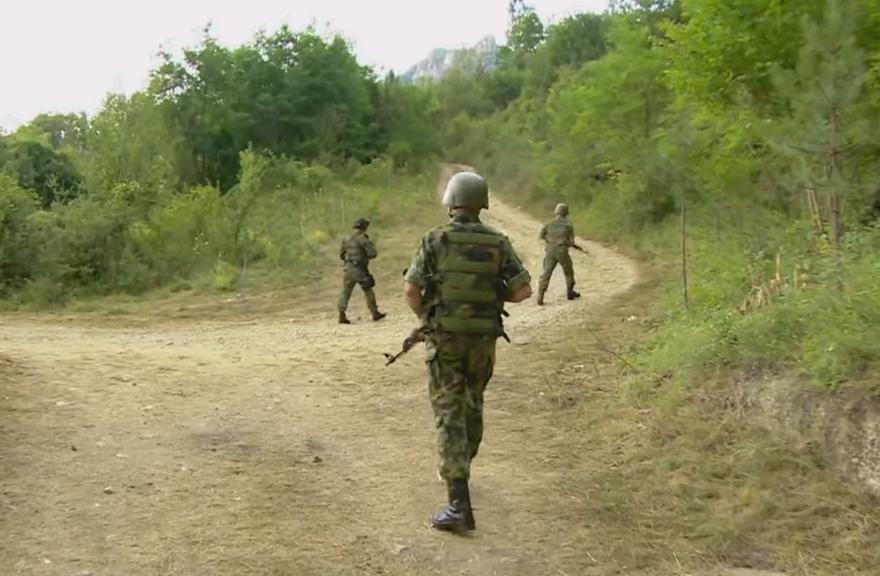 Even though the so-called “Balkans refugee route” has been closed, the refugees are still coming to Serbia. Predominantly, the refugees enter into Serbia illegally, in many cases with the aid of smugglers.

Serbian armed forces and the police, in a joint operation, have conducted several operations against human smugglers in the last 30 days. Joint patrols of the Serbian police and military on the borders with Macedonia and Bulgaria have found over 3,000 refugees who attempted to illegally enter into Serbia.

According to the Serbian law, the maximal penalty for those found guilty for human smuggling is ten years in prison. However, Al Jazeera Balkans reported that so far, all those charged with thr crime of human trafficking were usually sentenced to two years in prison.

Additionally, Court cases in Dimitrovgrad have revealed interesting details of the human smuggling chain which uses the “Balkan route”. According to the testimonies of refugees acquired by the Court during the hearings, the operation of human smuggling usually starts in Turkey.

Court testimonies by the refugees reveal that the smuggler’s base of operation is Turkey, and almost all deals with the smugglers start in Turkey. The cost of smuggling through the “Balkans route” is in the range from $ 7,000 to $ 12,000.

Refugees who testified in front of the Dimitrovgrad Court explained the details of the “Balkan smuggling route”; Turkey – Bulgaria, Bulgaria – Serbia, Serbia – Hungary, and Hungary – Austria or Germany. The final destination of the smuggler’s route is Germany or some other EU member states.

The latest reports by Europol and Interpol stated that the “Balkans smuggler’s route” is a highly sophisticated organization, and a very lucrative business.