Bozhidar Lukarski, the Economy Minister of Bulgaria, while speaking to the press on August 18, rejected state’s involvement and blame for weapons reaching militants in the war zones of Syria and Iraq. 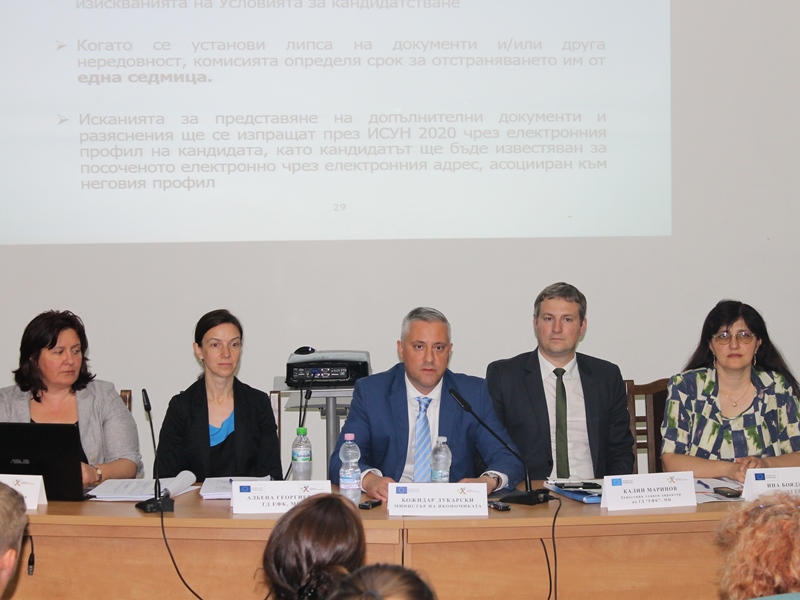 Lukarski explained that he accepts the fact that weapons from Bulgaria ended up in countries ravaged by civil conflicts, specifically Syria and Iraq, but he rejects any involvement, and takes no blame on the states behalf. Lukarski pointed out that neither his Ministry, which is tasked with regulating arms trade, nor the state have any blame for weapons ending up in hands of the militants, and called for international and the nation’s authorities to investigate the issue.

According to the report, the weapons are being bought by Saudi Arabia, Turkey, UAE and Jordan, and diverted to militants who are actively fighting in civil wars in Syria, Yemen and Iraq.

BIRN reporters asked the governments of Croatia, Czech Republic, Montenegro, Serbia and Slovakia for a comment on the issue; all the governments responded similarly – rejecting their involvement and any blame, and reaffirming their county’s dedication to international and domestic legislation.

The comments by Bulgarian Economy Minister Lukarski are just the most recent rejection of responsibility by one of the countries accused by BIRN in the report; Lukarski also noted that Bulgaria conducts weapon exports only to places acceptable by laws and international agreements.

However, the issue of weapons trades to war zones, while regulated by international agreements, are very hard to be sanctioned as the legislation lacks any proposed punishment for those who do not abide by the rules.

Notwithstanding, most of the countries accused of the arms trade of weapons which are subsequently diverted to war zones and are fueling civil conflicts, such as Serbia, Montenegro and Bosnia and Herzegovina, are not members of the EU. But Bosnia and Montenegro, as a requirement of EU accession talks, changed their national laws in an effort to prevent the export of arms to war zones. Serbia is still in the process of reforming their national legislation on that matter.