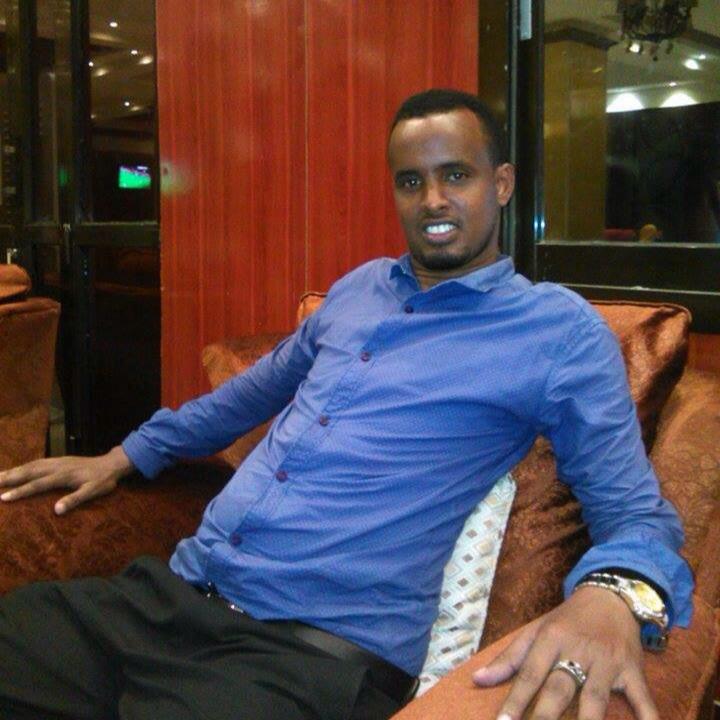 NUSOJ bemoans the frequent usage of NISA against journalists and independent media, without any legal means, and interrogates them if indeed such security agencies exist to go after journalists and curtail their constitutionally guaranteed rights of journalists. 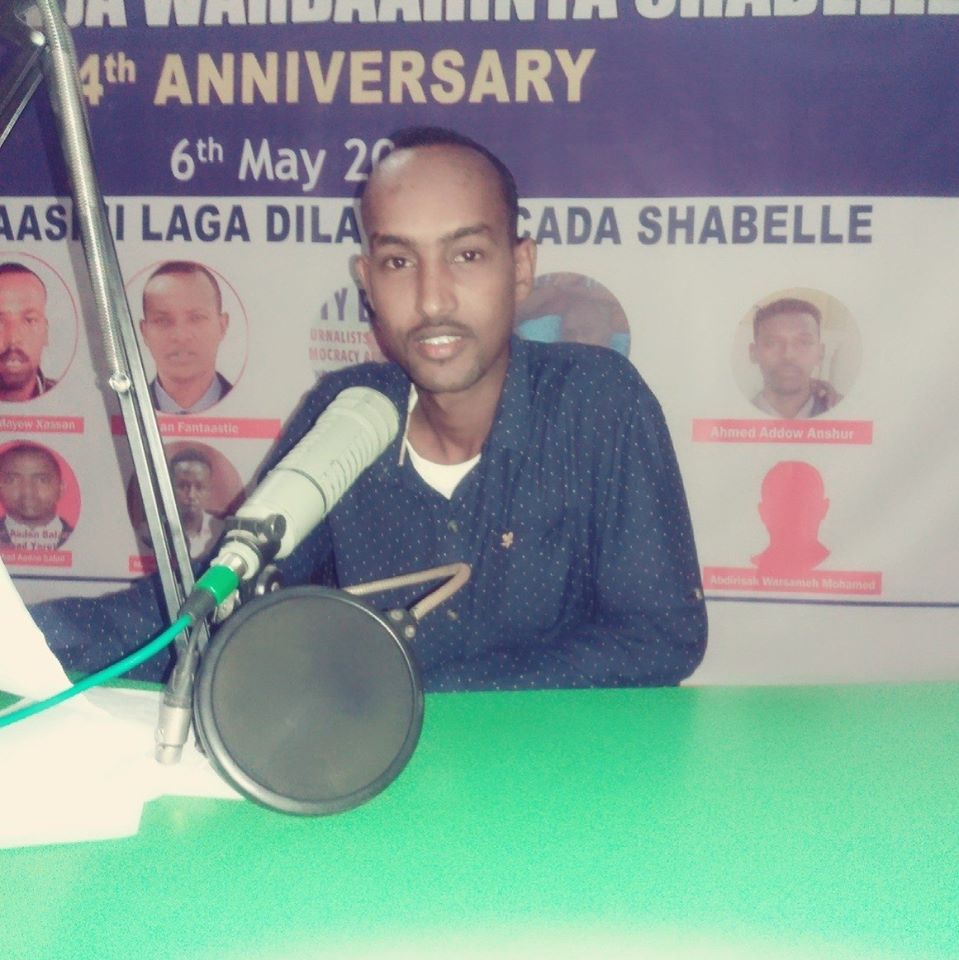 “Security Authorities in the Federal Government are abandoning all restraint in their efforts to intimidate and silence the journalists,” said Omar Faruk Osman, NUSOJ Secretary General. “Silencing journalists through arrest and intimidation is obnoxious. Security forces must not be used as agents of fear and repression”.

NUSOJ considers this latest arrest of journalists as an act that fits a pattern of Somali security agencies arresting journalists whose media work doesn’t conform to official views, or as appeases the authorities. The arrest of the two journalists is a clear act of intimidation, has little to do with the rule of law, and constitutes gross violations of media freedom as enshrined in the Somali constitution.

“Since when it has become a crime to report a news worthy accident? The Federal Government should immediately release Ali Ahmed Abdulle and Mohamed Adan Ibrahim, and stop hounding journalists for doing their jobs,” declared Osman.

Omar Nor is senior reporter in the field covering the vast East Africa region, focusing on  political issues including scenarios of conflict, with a special focus on Al-Shabaab. Follow Omar on Twitter at @Omaar_nor