KUNAR, Afghanistan — On August 18, an Afghan National Army officer and two children were killed, and 35 additional people were wounded in a rocket attack targeting the Afghanistan Independence Day gathering in the volatile Kunar province of Afghanistan; hospital sources confirmed the casualties.

Before the attack in Kunar, a bomb blast hit the vehicle of security official, wounding a child in the capital city of Kabul. 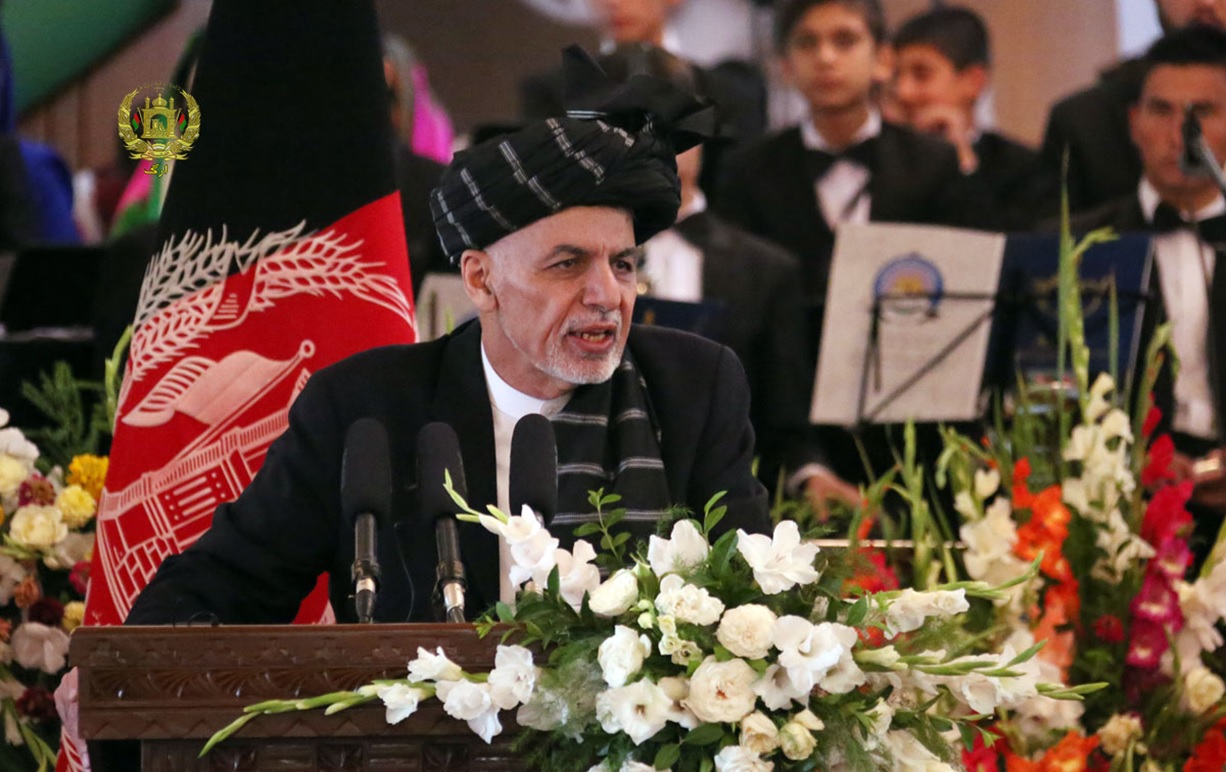 Afghanistan was celebrating its 97th Independence Day across the country; “Two years ago, enemy thought that the Afghan National Security Forces were unable to secure the country, but they [ANSF] have the capability to keep the motherland secure”, told Ashraf Ghani, the Afghan President at a gathering in the presidential palace. “Our people are supporting their National Security Forces,” said Ahraf Ghani while he was leading the gathering in Kabul. The president paid homage to the security forces of the country “who are sacrificing in the front line defending the country”.

He said that for Pakistan, the message is very clear: state to state relations should remain in the frame of national interest, because “we cannot overcome our national interest”, peace in the region is possible.

Kunar is one of the adjacent provinces with Pakistan of strategic importance, and a hot bed of Taliban fighters.

Afghan Taliban spokesman Zabihuallah Mujahid has claimed several attacks across the country, including the one in Kunar.