Today, August 18th, the Romanian Foreign Ministry denied claims that the US has started transferring nuclear weapons from the Turkish military base in Incirlik to Romania. 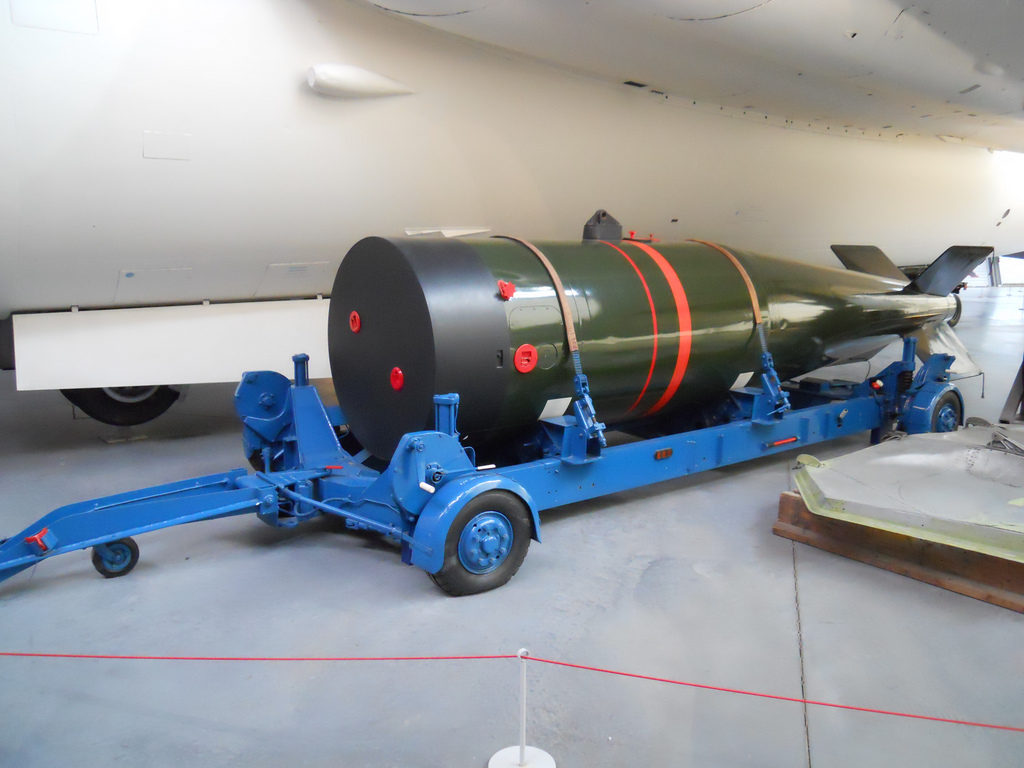 The claims about the transfers of nuclear weapons were made by news media website EurActiv, which published a story on the issue, citing two independent sources.

According to the Euractiv.com, since the cold-war, over 50 nuclear weapons have been stationed in Turkey’s military base in Incirlik, located approximately 100 kilometers from the Syrian border.  The report claims the US has started transferring those nuclear weapons to Romania, due to strained ties with Turkey related to the July 15 military coup.

EurActiv’s report, citing an independent source says: ”US-Turkey relations have deteriorated so much following the coup that Washington no longer trusted Ankara to host the weapons. The American weapons are being moved to the Deveselu air base in Romania”.

The report also states that during the coup attempt the commander of the base was subsequently arrested under charges of being linked with the Gulen Movement and the coup plot.

EurActiv’s report noted that requests for comments on the story, have been sent to Ankara and Washington, but so far nobody responded.

Tensions between US and Turkey

Following the military coup attempt of July 15, Ankara has sent two requests to the US, demanding extradition of Pennsylvania-based Islamic scholar Fetullah Gulen – accused of masterminding the coup.

While Washington promised it will consider Turkey’s requests, it noted that extradition procedure must be respected. EurActiv states Ankara regards Washington’s stalling on the extradition as its support of Gulen.

Although the geopolitical consequences of a transfer of nuclear weapons out of Turkey are unforeseeable, it could indicate a change in the nature of the relationship between the US and Turkey.