QUETTA, Pakistan – The international political scene is changing very fast in the favor of Baloch people; during a very high level all parties meeting, Indian Prime Minister, Narendra Modi, spoke about the Balochistan problem on behalf of the Baloch nation, and encouraged them. At the same time, the President of the Baloch Republican Party, Brahamdagh Bugti, seeks Indian support.

During a video message, which he posted on his Facebook page, Brahamdagh Bugti, the President of the Baloch Republican Party, talked about the international political scene, and among other things, said: “The recent statement of the Indian Prime Minister, during a very high-level all parties meeting, is very encouraging”, and added, “I thank the Indian Prime Minister Narendra Modi for speaking about Balochistan problem on behalf of the Baloch nation”.

Bugti also said: “The Baloch nation, and all the oppressed people of the world, still remember and respect the decision of the Indian government, when India intervened and came to the rescue of the Bengali people from Pakistani brutality in 1970s.” 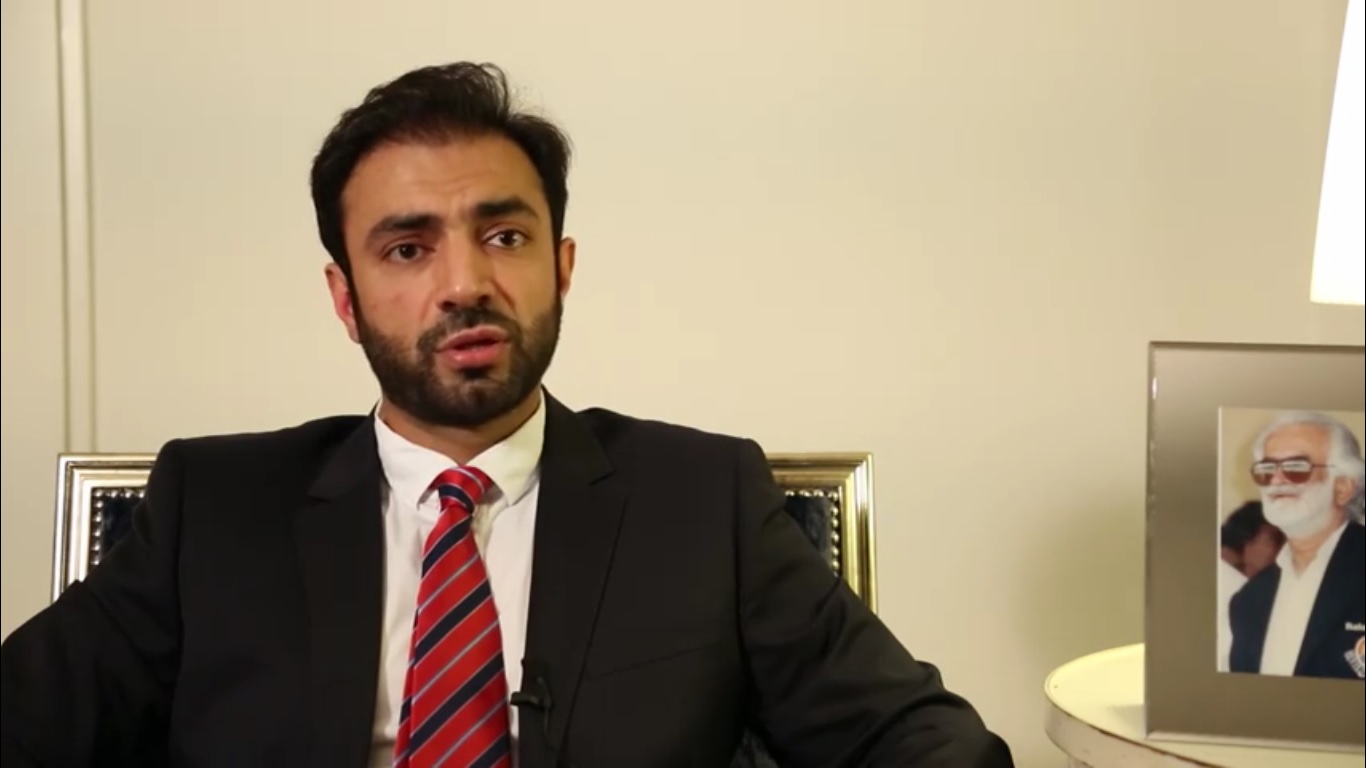 While accusing Pakistan, he said: “Pakistan demands self-determination and self-rule of Kashmiris, and at the same time in Balochistan, they are crushing the same demands of Baloch people by force.” He also added: “This not only exposes the double standard of Pakistan, but also their evil designs to disrupt the peace and stability in the region.”

Bugti also asked the Indian media: “How many people in India knew that thousands of Baloch youths are tortured in the custody of the Pakistani security forces, and more than 20,000 mutilated dead bodies of them have been recovered after they were tortured to death and the dead bodies dumped?” He aslo asked: “How many people know that there’s a military operation going on in every part of Balochistan, where innocent civilian Baloch women and children are killed on daily basis?”

Referring to the remarks of the Baloch leader, addressing the Indian 70th Independence Day, Prime Minister Narendra Modi said: “Today, from the ramparts of Red Fort, I want to greet and express my thanks to some people; in the last few days, people of Balochistan, Gilgit, and Pakistan Occupied Kashmir have thanked me, have expressed gratitude, and expressed good wishes for me”. He continued, “The people who are living far away, whom I have never seen, never met – such people have expressed appreciation for Prime Minister of India, for 125 crore countrymen. This is an honor for our countrymen”.

Contrary to the statement of the Indian Prime Minister, Sartaj Aziz, the advisor on Foreign Affairs for Prime Minister Nawaz Sharif, said that PM Narendra Modi is trying to divert global attention from the atrocities in Indian held Kashmir.

“Mr. Modi was only trying to divert the world’s attention from the grim tragedy that has been unfolding in the Indian Occupied Kashmir over the past five weeks. Thousands of unarmed youth are protesting every day for their right of self-determination; more than 70 innocent Kashmiris have been killed, and more than 6000 injured,” said Sartaj Aziz.

Prime Minister Modi’s reference to Balochistan, which is an integral part of Pakistan, only proves Pakistan’s contention that India, through its main intelligence agency “RAW”, has been fomenting terrorism in Balochistan. “This was also confirmed by the public confession of RAW’s active service Naval Officer, Kulbhushan Yadav, in March this year”, said Aziz, in a statement released by his office.

Last week, the Balochistan capital was hit by a suicide bomb blast that targeted the lawyers, and killed at least 74 and wounded more than 53 others; Chief Minister of Balochistan, Sanaullah Zehri, blamed RAW for the attack.