Montenegro aid to Macedonia – Responding to the call of the Montenegrin Prime Minister, Milo Đukanović, many companies donated financial and humanitarian aid for the victims of the storm that hit Macedonia on August 6th and 7th. 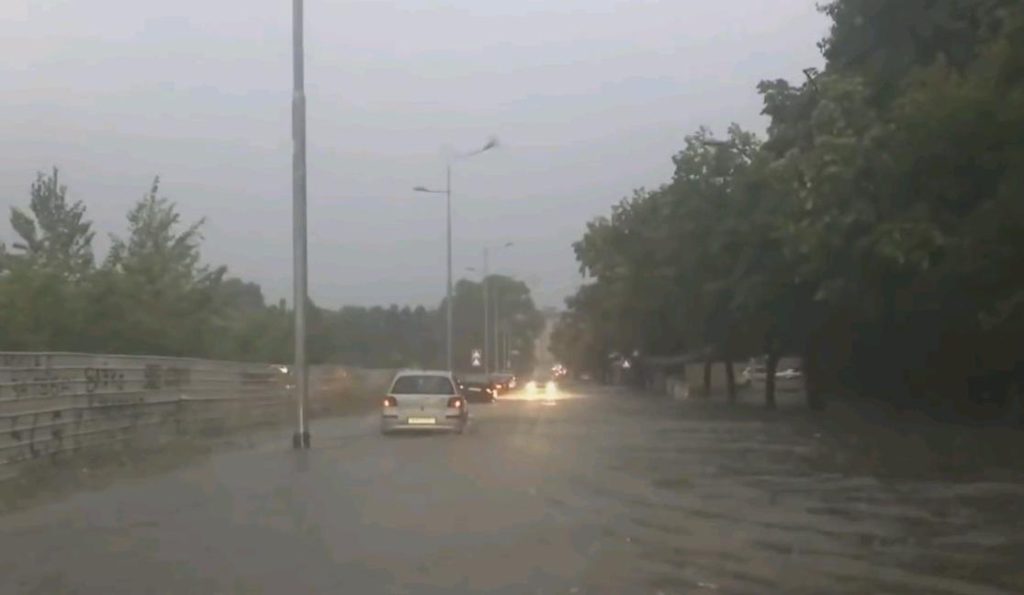 A spokesperson for the Montenegrin government announced the details of the government’s aid effort to Macedonia, saying that over 1000 sleeping bags, 20 tents, and other equipment will be sent to Macedonia.

The “state emergency” for Skopje and Tetovo regions, declared on August 7th, is still in force. According to the police, 22 people were killed by floods and landslides, and several civilians are still missing.

Gjorge Ivanov, the President of Macedonia, authorized the engagement of the Macedonian military in an effort to manage the crisis caused by the storm.

According to some estimates, over 25 square kilometers were hit by the storm, and more than 25,000 people were directly affected by the floods, landslides, power blackouts and traffic blockades.

Humanitarian aid and money for the victims of the flood is still being gathered by the Red Cross and several other charity organizations via phone, TV and social media.

While city and state authorities reacted swiftly by forming “crisis headquarters”, and mobilizing police and military personnel to assist in managing the floods and landslides, many Macedonians are still criticizing the governments’ reactions as slow and insufficient.

Just one day after the storm, city authorities of the Macedonian capital, Skopje, voted for giving financial aid of EUR 5,000 to relatives of the victims  m.

On August 8th, a Day of Morning was declared by the Macedonian government.

However, Social media is still full of criticism toward the city and state governments’ responses to the storm, as well as towards the poor state of the Macedonian infrastructure that crumbled under the floods and landslides caused by the storm.