Yesterday, August 10th, during an interview on a Turkish TV station, Turkish Interior Minister Efkan Ala talked about the coup aftermath, and made the details of post-coup measures by the government public. He had said that over 76,000 civil servants have been suspended since the July 15th coup attempt. 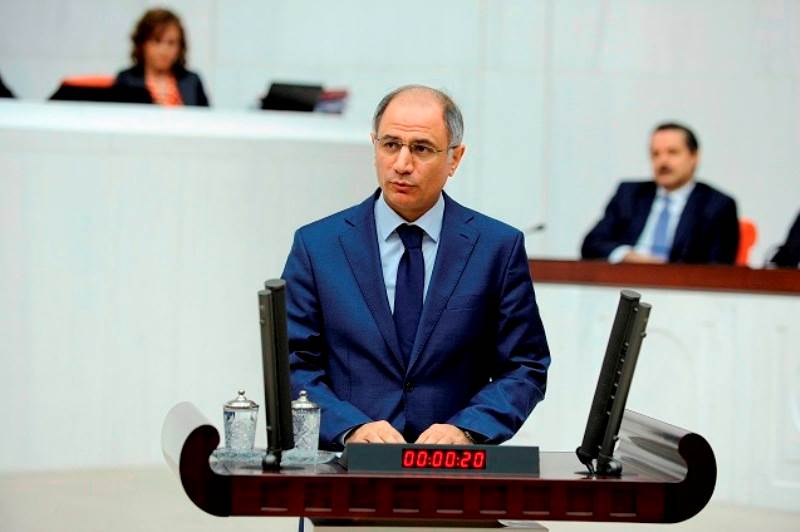 The July 15th failed coup attempt resulted in the government’s crackdown of all state and social institutions. The coup has been linked with the Gulen Movement (called the FETO/PDY by the government). A three-month long state of emergency had been declared by the government and Turkish President Erdogan, in an effort to combat the “parallel structure” within Turkish society organized by the Gulen Movement. The Government crackdown resulted in the arrests of civil servants, including military personnel, government employees and judges, as well as in the closure of private schools and media organizations.

According to the Minister Ala, over 76,000 civil servants have been suspended, and he also said that over 16,000 people have been arrested in the course of the government crackdown since July 15th.

Minister Ala explained the structure of the arrested civil servants: He had said that out of over 16,000 people who were detained, more than 3,000 were police officers, over 7,000 were military personnel, 2,288 were judges and prosecutors, almost 200 were local government officials, and over 4,000 of the detained were civilians.

The Turkish Interior Minister commented on the government’s employment plans; he had said that due to the suspensions, Turkey will need to hire 10,000 new police officers. However, Ala noted that his and the ruling party, AKP, will install new regulations in the civil sectors and upon the civil servants, and it will be done so that any future similar coup plots and attempts can be prevented.