Yesterday, August 9th, after the political crisis over a border deal with Montenegro resulted in another tear-gas incident in the Parliament of Kosovo, police got an anonymous tip about a bomb planted in the house of MP and President of the Parliamentary Commission for Foreign Affairs, Murat Meha. 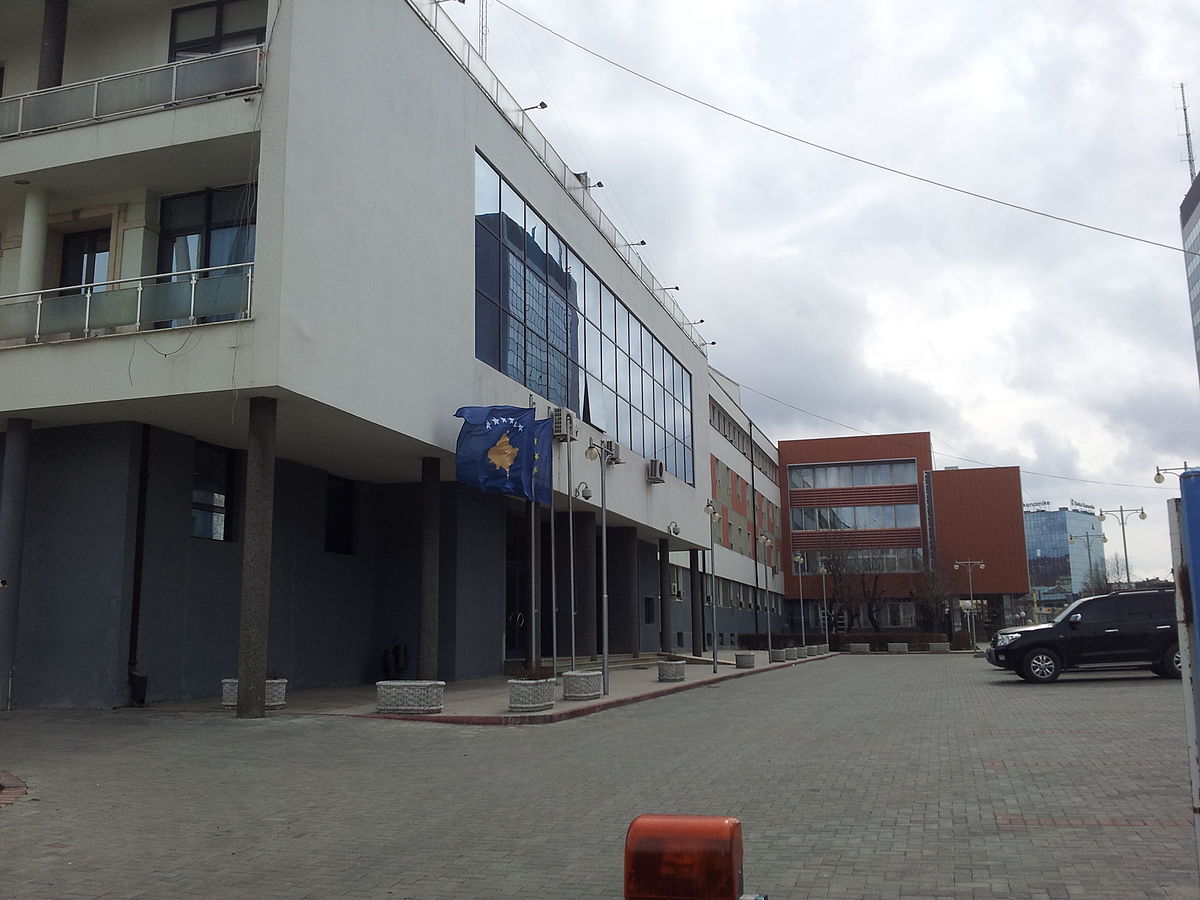 The meeting on the controversial bill which ratifies the border deal with Montenegro of the Parliamentary Commission for Foreign affairs was stopped when an opposition MP, Driton Chausi, released tear-gas.

According to the police, the anonymous tip about the bomb in the house of MP Meha was received hours after the tear-gas incident in the parliament; police confirmed an explosive device was found on the terrace of the MP’s house.

According to the police spokesperson, police and firefighter teams reacted to the tip immediately and found a “suspicious item” on the terrace of the MP Meha’s home; police added that they managed to successfully neutralize the explosive device.

The Speaker of Kosovo’s parliament, Kadri Veseli, condemned the bomb incident in a written statement, saying he regards it as an attempt to destroy the “rule of law in Kosovo”.

The bomb planted in the family home of Kosovo’s MP and President of Foreign Affairs Parliamentary Commission, Murat Meha, is the culmination of the political crisis sparked by serious disagreements between the government and opposition on a border deal with Montenegro.

The crisis was sparked by the signing of the border deal by the governments of Kosovo and Montenegro in 2015, which the opposition denounces as a “gift of 8,000 hectares of land” to Montenegro.

The disputed deal was ratified by the parliament of Montenegro, but Kosovo’s parliament was intentionally blocked by the opposition to do the same.

Recent debates on the border deal in Kosovo’s parliament intensified tensions between the government and opposition led by the Vetevendosje (Self-determination) party and Alliance for the Future of Kosovo Party (AAK). The debate in parliament was followed by the attack from a grenade launcher on a building of the Parliament, protests, tear-gas incidents in parliament’s chamber and escalated further with a bomb planted in the home of MP Meha.

The EU regards the border deal with Montenegro as the primary condition to grant Kosovo a visa-free travel regime. The government and the President of Kosovo maintain the position they held from the start, which states urgency on the passing of the bill on the ratification of the border deal.

While tear-gas incidents, protests and clashes with the police are not uncommon in politics of Kosovo, the recent series of events related to the political struggle over the border deal with Montenegro could be the most serious political crisis yet.