The foreign ministers of both countries have discussed the possibility of issuing special IDs for Venezuelan and Colombian border citizens; this is just the first step in the plan of reopening the border completely, after almost a year being closed. 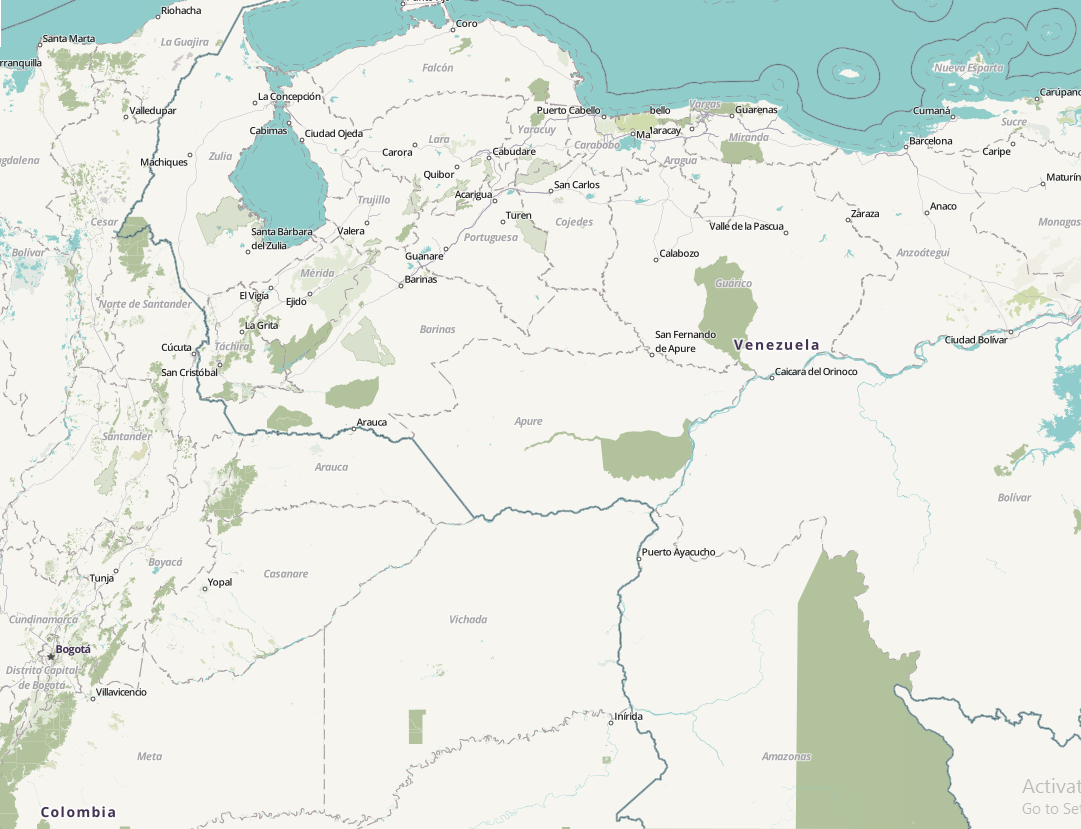 The Meeting of the Venezuelan and Colombian Foreign Ministers

This weekend, during a five hour meeting, the Venezuelan and Colombian Foreign Ministers had a discussion about improving the border security controls, which would eventually lead to the reopening of the border. They also talked about military cooperation between the two countries, and the improvement of infrastructural services in that region.

As a first step, the Colombian Foreign Minister Maria Angela Holguin proposed the introduction of special IDs for Venezuelan and Colombian border citizens. The IDs would contain the most important information about the activities citizens have in that place. The Minister believes that this way, the security controls would be on a higher level, and both states would be able to cut down on gasoline and drug smuggling, the biggest problems in the border area.

“The new IDs would be very useful, and would contribute to a safe reopening of the border”, said Holguin.

The Venezuelan Foreign Minister agreed that issuing such documents would be beneficial for both countries; the special ID documents for the border citizens proposal has received a tentative approval.

The first step is Special IDs for Venezuelan and Colombian border citizens – The next step?

“The final word on the gradual reopening of the border will have to be from the Presidents of Venezuela and Colombia, Nicolas Maduro and Juan Manuel Santos” ,  stated  the Venezuelan Foreign Minister. The meeting between the two presidents is expecting to be confirmed in the next couple of days.

Furthermore, the Foreign Ministers have arranged for a meeting of security teams from Colombia and Venezuela to take place next week. The security teams will meet with the intention of establishing international military cooperation; the reason for such a cooperation is to join forces in fighting the international organized crime, drug and gasoline smuggling, as well as illicit activities in the border area.