LONDON — Theresa May and Vladamir Putin have expressed a need to improve UK-Russian relations, Kremlin officials have said. The discussion, which was instigated by the British via a phone call, is the first between the United Kingdom and Russia since Theresa May became Prime Minister. 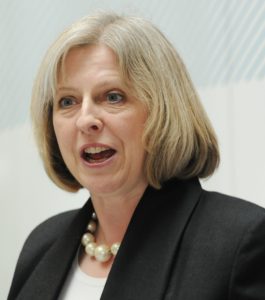 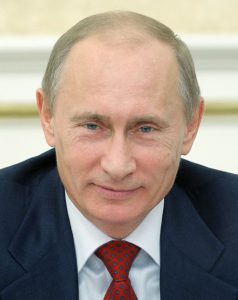 According to a Westminster spokeswoman, both the prime minister and the President decided to put their differences aside in order to combat terrorism – an issue that both leaders considered to be a threat against their nations.

The spokeswoman said, “The prime minister and president agreed that British and Russian citizens faced common threats from terrorism, and that cooperation on aviation security, in particular, was a vital part of the international counter-terrorism effort.”

Both leaders will meet at the G20 summit in China next month.

Relations between the two nations have been frosty following the assassination of Alexandar Litvinenko, a former spy, by two Russian agents – an order, according to the UK, made by Putin. The UK is also opposed to Russia’s support of the regime in Syria, and the annexation of Crimea in 2014.

Talks between May and Putin come just after the Times reported that the Russian army could “outgun” the British army on the battlefield, according to a leaked report. It is said that both the UK and NATO are “scrambling to catch up” with Russia’s technology – particularly when it comes to drone interception.

Russia has also been improving its relations with Turkey this week after tensions mounted in November when Turkish jets shot down a Russian bomber over Syria. Like the UK, Turkey opposes Russia’s support of the Assad regime in Syria, leading to travel and economic sanctions.

It was confirmed by Russian officials that the UK intends to participate in the 75th anniversary of the arrival of British wartime aid in Arkhangelsk, later this month.