A day after the heavy storm, August 8, that claimed 21 lives and blocked roads and traffic, Macedonian authorities announced a Day of Mourning. 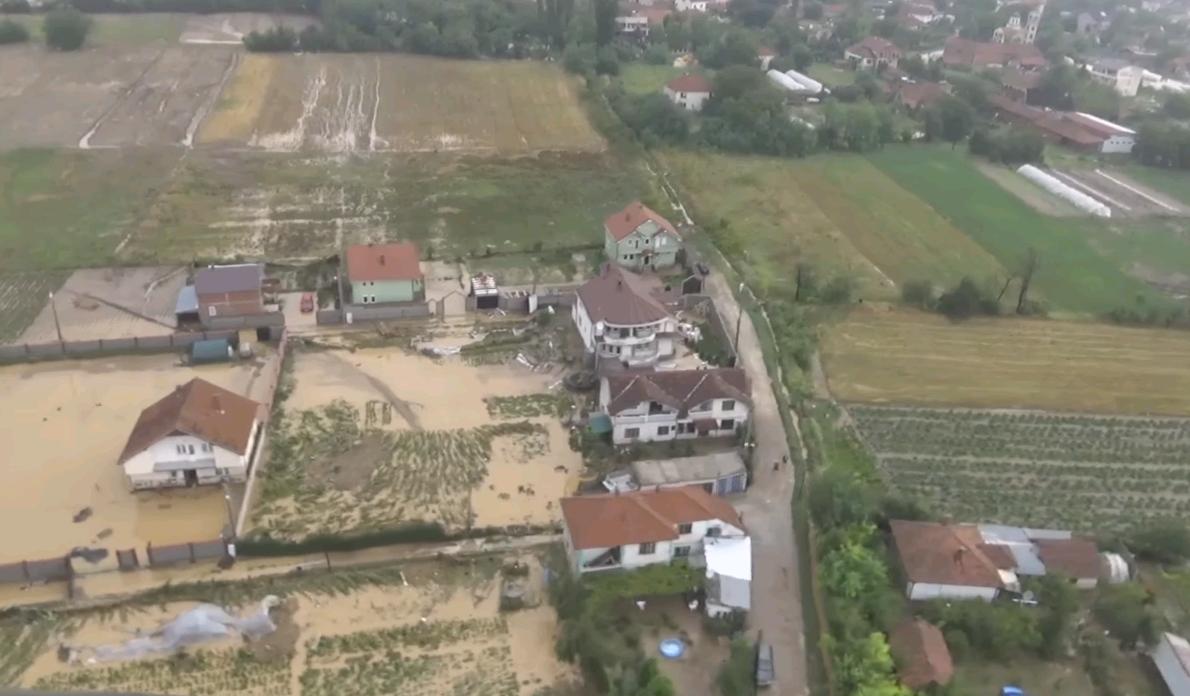 Macedonia Storm – As we reported, western regions of Macedonia were hit by a heavy storm on Saturday, causing the deaths of 21 people, while six people are still missing. The capital Skopje, and its outskirts and suburbia were most affected by the storm, which caused floods and landslides. The President of Macedonia, Gjorge Ivanov, authorized the engagement of the Macedonian military in an effort to manage the crisis caused by the storm, while the city authorities of Skopje formed crisis headquarters.

A 15 day-long “state of emergency” was declared for the Skopje and Tetovo regions.

According to the police, six people are considered to be missing and rescuers are still searching for them; police released footage took from a military helicopter, which captured the devastation caused by the storm.

According to the police, 21 people were killed and dozens were injured by the storm; at least 1000 people were evacuated from their homes by the authorities.

City authorities of Skopje held an emergency session, which resulted in a decision to give financial aid of EUR 5,000 to the relatives of the victims.

Twitter hashtag #поплава (flood in Macedonia), which appeared during the most critical hours of the flood, is still being used as a tool to collect donations of drinking water, medical supplies and food by the citizens.

Red Cross announced the donation phone number for the victims of the flood, which is being shared by the citizens via social media.

On twitter two other hash tags related to the floods appeared: #PrayforSkopje and #supportMacedonia.

While social media was full of criticism towards the city and state authorities for their reaction during the flood, both denied and denounced responsibility to for the floods.

Based in Bosnia. BA in political science. Columnist.