There has been recent reports of midnight robberies by armed men along the Bida-Minna Road in Niger, a state in the North Central part of Nigeria. The intense activities of these armed robbers has seen influx of kidnappers and assassins in the neighboring Federal Capital Territory, Abuja. 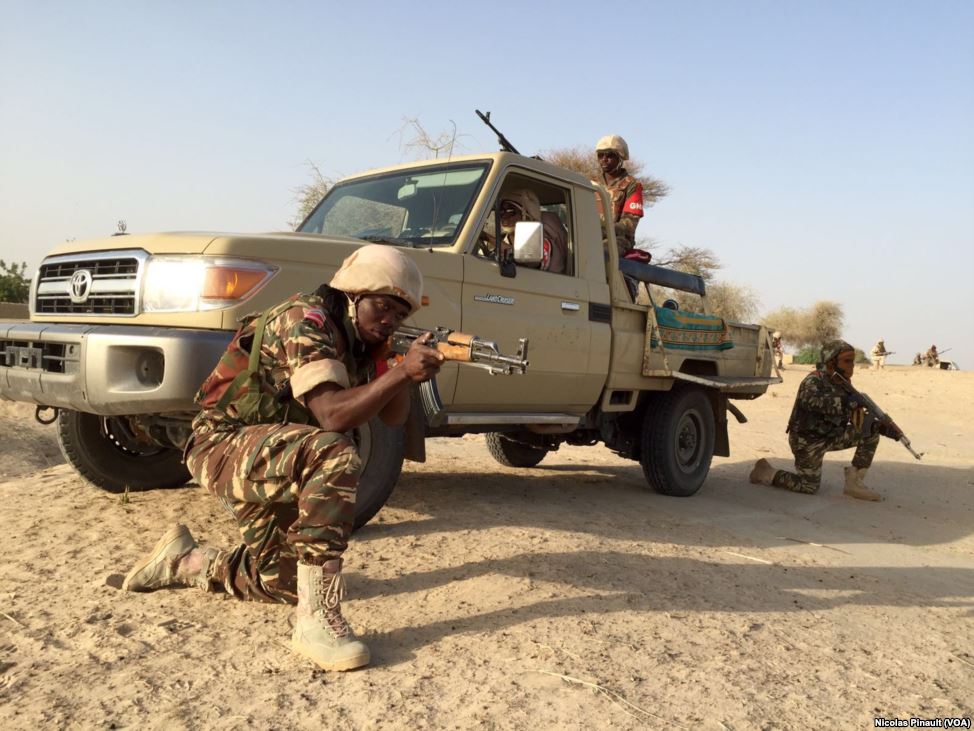 Nigerian soldiers attacked – The host town to a college, Federal Polytechnic Bida, has been described as a major hideout for bandits operating within Minna, the Niger State capital, according to a January 2015 editorial by News Watch. Nigeria military attempted to apprehend the notorious robbers last week; the intervention was pertinent, since civilians often suffer losses of money and private properties as a result of the attacks perpetrated by these gunmen.

Why were the Nigerian soldiers attacked?

In a Sunday release on the military website, it was stated that: “Following covert surveillance and intelligence reports on the activities of some gun runners and armed bandits in the Kopa, Dagma and Gagaw villages of the Bosso Local Government Area, Niger State. The troops of the 31. Artillery Brigade, and 1. Division Nigerian Army, in conjunction with Nigeria Air Force detachment on Internal Security Operation MESA, went on quick cordon and searched the affected areas to recover a suspected weapon cache, and arrested the suspected persons and the armed bandits.”

Such raids are urgent and critical, but during the operation, a few soldiers were lost to the battle. The military further clarified thus: “While approaching and attempting to carry out their lawful duty, the troops came under simultaneous and sporadic shootings in all the three locations. However, the soldiers responded as necessary, and in line with the rules of engagement. Sadly, an officer and eight soldiers of the Nigerian Army, and two Airmen of the Nigeria Air Forces lost their lives in the line of national duty. Additionally, one soldier is still missing, while two of their colleagues are seriously wounded.”

Salis Sadiq, a resident of Bosso, Niger State, who spoke to an Armed Politics correspondent revealed that several military checkpoints in the town have been added with more soldiers, in a bid to search moving vehicles.


Adedayo Osho is a Political Scientist and Journalist. Twitter: @Jahpolitical