A heavy rain storm that started on Saturday, August 6, in Macedonia has caused the deaths of at least 18 people, with six people still considered to be missing, police confirmed. 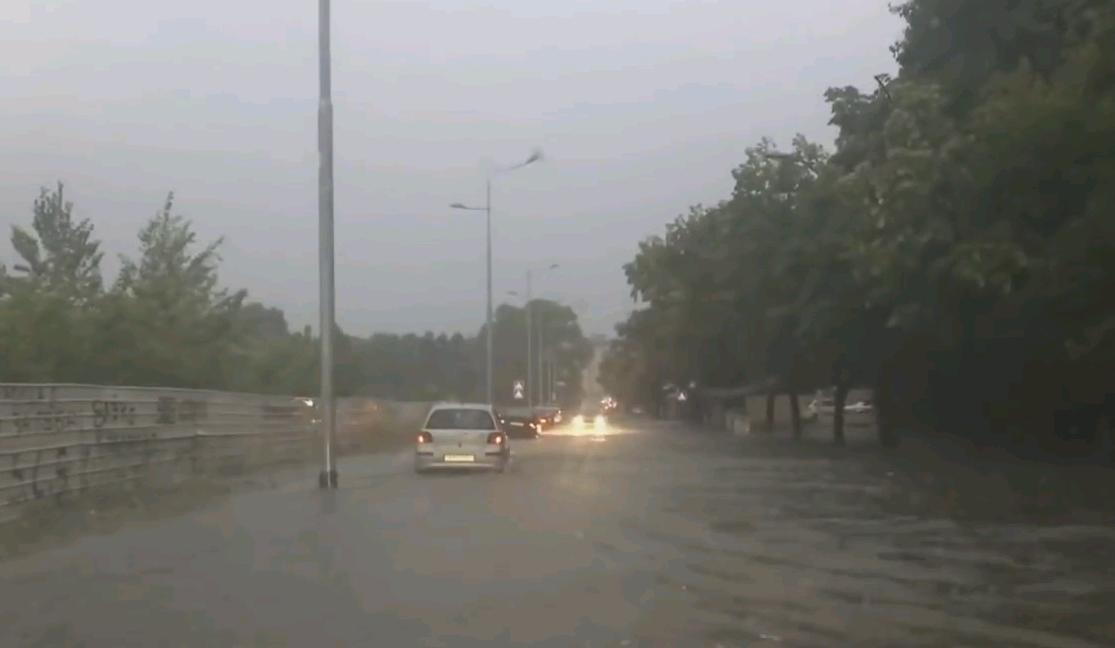 The Storm hit the western regions of Macedonia on Saturday afternoon and continued to rage on well into the night, disrupting traffic and claiming lives.

Reportedly most of the victims are from the villages located in the proximity of the capital Skopje, which were most affected by the storm. In one of those villages, Stajkovci, over 70 vehicles are still stranded in the landslide caused by the storm and the floods.

City authorities of Skopje formed an emergency headquarters to manage the crisis, while the President of Macedonia, Gjorge Ivanov, authorized the engagement of Macedonian army.

Parts of the Macedonian highway and other regional roads around Skopje are blocked by floods; local media reported electricity blackouts and shortages of food in the villages most hit by the storm.

According to the media, the rain stopped on Sunday morning, but is expected to start again this evening.

Social media reaction to the storm

Macedonian citizens used social media as a tool to spread awareness of the storm and to organize aid to the victims, gathering a collection of basic supplies to be sent to the victims.

The hashtag #поплава, which means flood in Macedonian, emerged on Twitter during the most critical hours of the storm last night.

Lists of needed food and supplies for the victims, and huge amount of amateur photos and videos of the raging storm were attached to the hashtag.

The lists of needed medical supplies, bandages, baby food are being shared on Twitter.

Amateur photos showing drowned cars and the aftermath of the storm were regularly posted last night and this morning by the worried citizens.

@LouisaVinton we should keep the investments in barok at the Skopje square, 640 millions are not enough, don't you think so 🙂

Videos by amateurs as well as media organizations showing the floods in the downtown Skopje, as well as in the outskirts of the capital, are being constantly posted on YouTube.