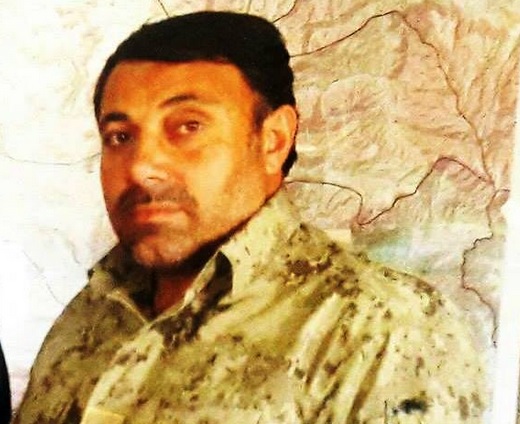 13 Taliban fighters, with their regional commander, were killed in operations in Helmand’s Marja and Nadali districts.  In addition, 21 Islamic State fighters were killed in Nangarhar’s Achin district, one of the Daesh [IS] hot beds in Afghanistan.

“10 Afghan National Army personnel were killed in the operations,” read the statement from the Afghanistan Ministry of Defense.

Taliban spokesman Zabihullah Mujahid has claimed the death of Sattar Hashmi, one of the leading commanders of Afghan Highway Police in Kabul. “Sattar Hasmi and four other police officials were targeted with a bomb blast”.

Tahir Khan, one of the residents of Nangarhar told ArmedPolitics, “The search operations have given a tough time to both the Daesh [IS] and Taliban fighters with ground and aerial joint operations”.

Another resident of the Khugyani district of Nagar, Asadullah, said that his home district “Khugyani” is under the control of plain clothes militants, most of them from the Pakistan’s Waziristan, who have fled their regions and are now stationed in the district. “We the civilians have no say, when we go to the district we are considered to be the spy agents of the government by these Pakistani militants,” says Asadullah, in his interview with ArmedPolitics.

Millions of Afghanis (Afghan currency) worth of projects would be launched in the Nangarhar Daesh [IS] hit areas, where people are faced by hardships and have no legitimate access to basic life necessities.

Gulab Mangal, the Afghan Minister of Borders and Tribal Affairs, led the gathering of central government officials in the capital of the province.

The Nangarhar Governor asked for the officials to begin the process of repatriation of people who are displaced by the fighting in the regions where operations are launched.