A rally organized by the Turkish ruling Justice and Development Party (AKP), and supported by two opposition parties, the Republican People’s Party (CHP) and Nationalist Movement Party (MHP), will be held tomorrow, August 7, in the Yenkapy square of Istanbul. 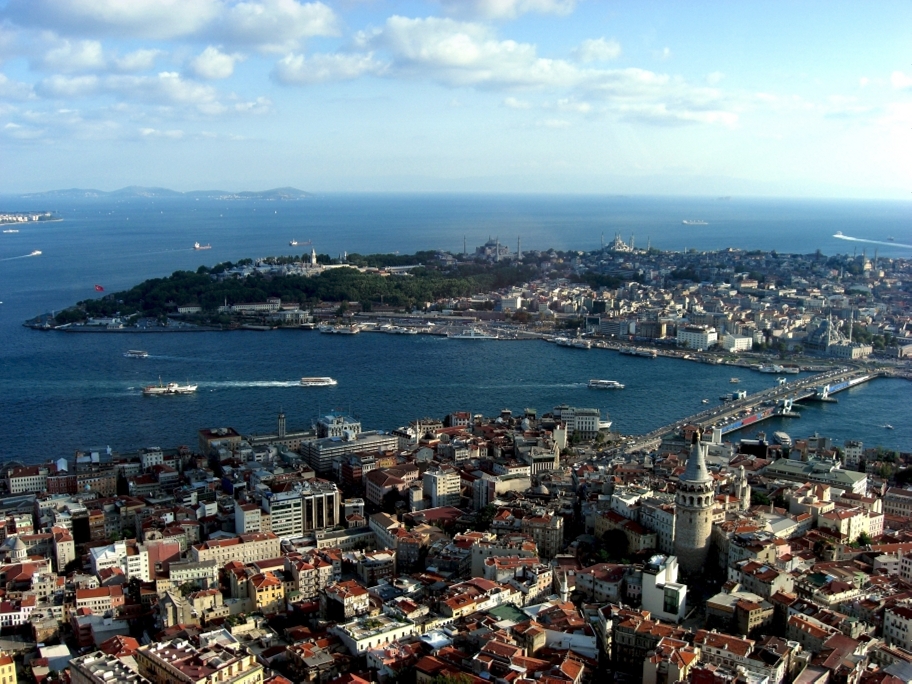 While post-coup rallies that are organized by Turkish parliamentary parties are quite frequent, the rally named “The Democracy and Martyrs” rally is expected to be the largest one yet; according to President of Turkey and de facto leader of the ruling AKP party, Recep Tayyip Erdogan, 3 million people are expected to attend the rally.

Several NGOs and Workers Unions supported the rally as well and publicly confirmed their attendance. The organizers of the rally encouraged participants not to bring party flags or symbols, and to only bring Turkish flags.

According to news agencies over 13,000 people, including police officers, were tasked to organize the rally.

Turkish president Erdogan explained that the main goal of the rally will be to demonstrate unity against the military coup attempt, and bolster support for democracy.

In accordance with previous acts by Erdogan and the government, the pro-Kurdish left-wing party HDP was not invited to participate in the event.

Although all parliamentary parties denounced and condemned the coup attempt in a joint statement on July 16, the pro-Kurdish and 3rd strongest party, Peoples’ Democratic Party (HDP), was left out from parliamentary and government talks on post-coup measures.

On July 25, just ten days after the failed military coup attempt, President Erdogan invited the leaders of all parliamentary parties to a meeting in his palace to discuss the coup, except for the two co-leaders of HDP.

The government maintained its previous stance on HDP, which is seen as a political wing of the outlawed Kurdistan Workers’ Party (PKK), which is considered as a terrorist organization by Turkey, the EU and the US.