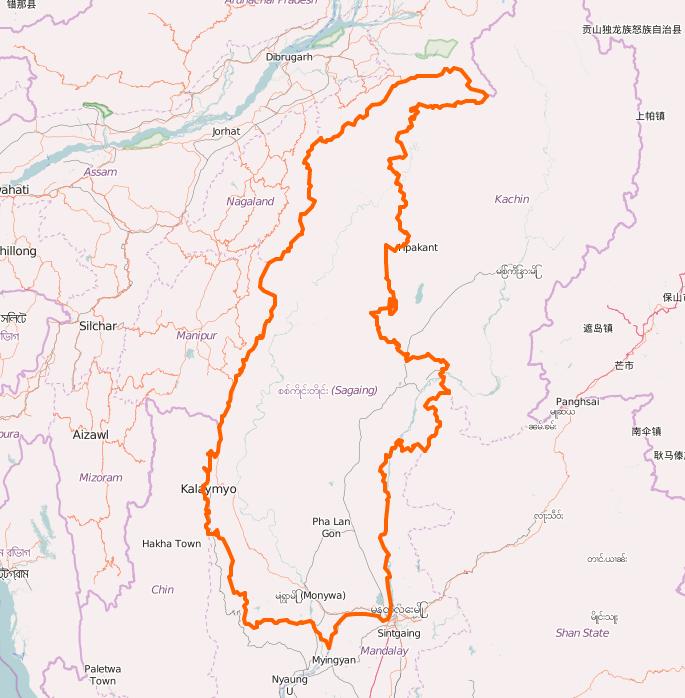 Turkish news agency Anadolu reported that the undiagnosed disease in Myanmar, with measles-like symptoms, has hit at least eight villages in the Naga Self-Administered Zone of Sagaing region. This region is populated by people from the Naga tribes.

The unknown illness killed at least 38 people from the Naga tribes yesterday. As Mizzima News reported, the illness first emerged in June, and seems to be particular deadly to children under the age of five.

Undiagnosed disease in Myanmar – The facts from the scene

Law Yone, regional MP from the Naga, SA region told AFP: “Altogether, 23 children have been killed in Lahe township, and 13 killed in the Nanyun township since June because of this unknown disease.” He further explained that the major symptoms of the disease are rash, difficult breathing, and a bloody cough.

Official of the Health Ministry, Nay Pyi Taw, confirmed the outbreak of the unknown disease, noting the slow reaction of the central government.

In the country ravaged by constant civil conflicts, and wars between the armed militias and the forces of the central government, health care is not a priority. Myanmar, formerly known as Burma, has a history of brutal military regimes, civil wars and sectarian violence.

There has been fighting between, armed groups demanding self-determination and more autonomy, and the central government, for decades. Therefore, this fight was described by many, as the longest civil war in the history. The fighting started in 1948, following Burma’s independence. There was a ceasefire signed with seven out of fifteen armed groups in 2015. However, the nation is still not stable and suffers the consequences of civil conflicts. One of the most prominent issues is sectarian violence in Rakhine State.

The Naga tribes that are populated in the Sagaing region, are an impoverished community, and almost completely isolated.

Although Myanmar is one of the world’s fastest growing economies, only 3% of the annual budget is dedicated to healthcare.