According to the UK daily The Times, the conservative MP for Harborough, Sir Edward Garnier, was paid by a branch of the Gulen organization over £ 115 000 in February of 2015, to co-author a report on human rights in Turkey. That report was published in September of 2015 and submitted to the House of Commons. 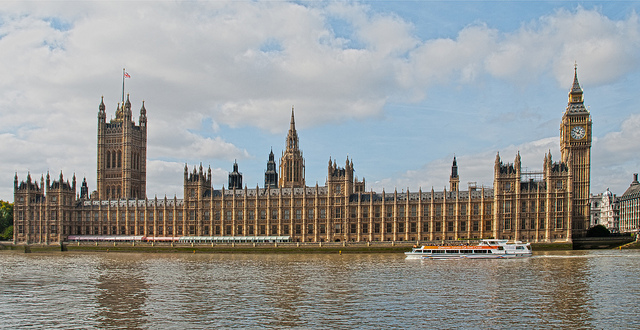 The report, co-authored by MP Garnier and titled “A Report on the Rule of Law and Respect of Human Rights in Turkey”, was commissioned by the Gulenist-linked Journalist and Writers Foundation (JWF), established in 1994 and based in Istanbul.

The Gulen movement is named after Fetullah Gulen, an US based Islamic scholar who was accused as the top culprit for organizing the failed military coup attempt against the elected Turkish government. The Gulen movement, called FETO/PDY, is suspected by the Turkish authorities for having a network of non-government organizations across Turkey and Europe.

The failed coup attempt resulted in a government crackdown of all organizations linked to the FETO/PDY, all being accused of infiltrating the government and organizing itself into a “parallel structure” within the state institutions of Turkey. 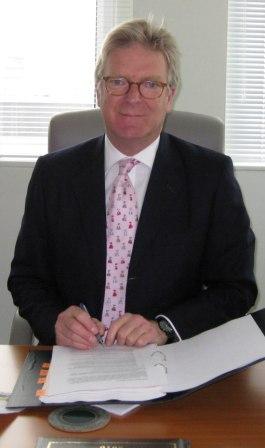 The report by The Times said: “Sir Edward’s report, which focused almost exclusively on actions by the Turkish government against Gulen-linked organizations, was released in late September and promoted by the London-based public relations company Hawthorn, which offers ‘reputation management’. Copies were sent to Philip Hammond, who was foreign secretary at that the time, and David Cameron,”

According to The Times report in March 2015, MP Garnier raised an issue of “serial and appalling human rights, and rule of law abuses by the Turkish government,” and urged a reversal of the UK’s support for Turkey’s EU membership talks, while participating in the debate on the EU-Turkey refugee deal of the House of Commons.

However, the report which was co-authored by Sir Edward Gariner did note that, “the authors were requested by the solicitors to the Journalist and Writers’ Foundation to conduct an independent desk-based inquiry into the actions of the Turkish government, its institutions, and officials against the supporters of the Gulen movement”, despite its title that could suggest a general investigation and research on human rights in Turkey.