The latest government decree issued last night, July 27, and published today in the Official Gazzete, orders the closure of over a hundred media organizations as a post-coup “state of emergency” measure. 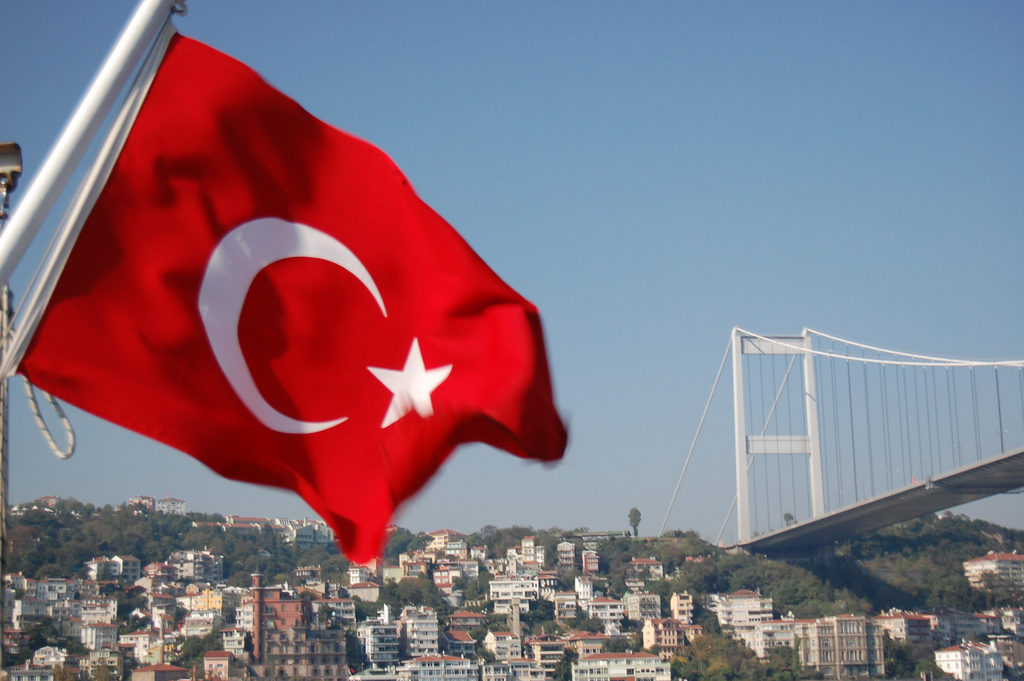 Some of the closed media organizations were accused of ties with the Gulen Movement (called FETO/PDY in Turkey) by the Turkish government in the past.

Zaman Newspaper, widely considered as the media outlet of the Gulen Movement, along with its sister publication on English – Today’s Zaman – are ordered to close by the decree as well. Yesterday, Turkish authorities issued a warrant for the detention of 47 former employees of the Zaman media conglomerate.

The decree of the government which orders the shutdown of media organizations is a continuation of the Turkish government’s post-coup crackdown on its perceived culprit, Fetullah Gulen, and its movement. So far, after the installment of the three-month long “state of emergency”, over 1500 military personnel have been dismissed.

Crackdown also hit the judicial branch of the Turkish government resulting in the arrests of over 100 judges. The latest figures published by the Ministry of Interior indicate that over 8,000 people are facing criminal charges for their ties with the coup attempt, while almost 16,000 were arrested; the discussions on reinstating the “death penalty” in Turkey are getting more serious.

One of the government’s post-coup measures is an intense pressure on the US to extradite Fetullah Gulen, seen as the top culprit for the coup attempt by Turkey.