Palestinian diplomat Abbas Zaki and a Chinese representative have announced in an official statement that Palestine will support “its friend China and support its sovereignty over the waters in the South China Sea”. 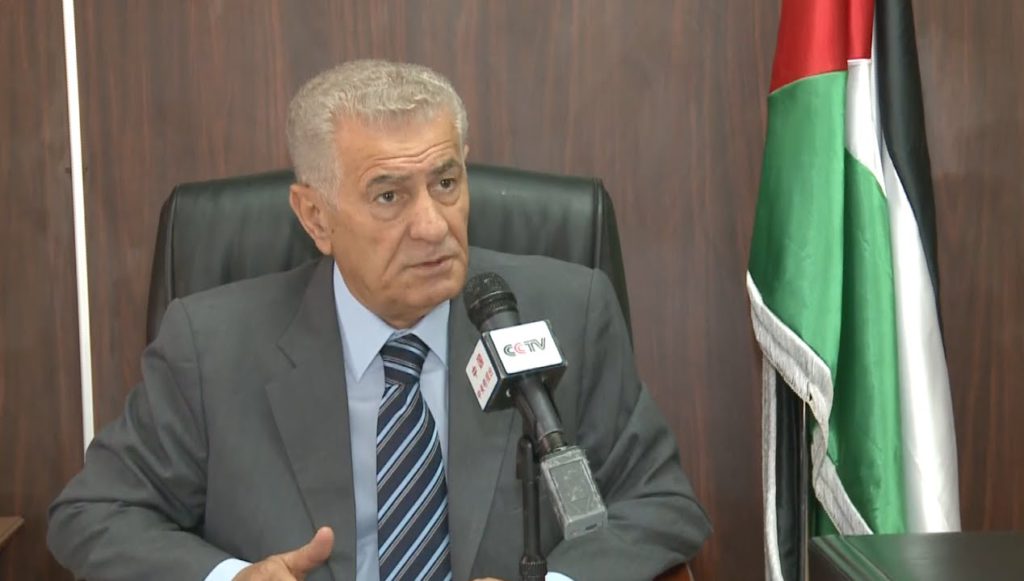 Zaki has criticized the Philippines for the use of international legal institutions to mediate the dispute, and has accused “critics attempting to militarize the South China Sea.”

While the two countries have a history of being allies, dating back to 1965 when the Palestinian Liberation Organization was established, other countries have criticized China’s claims on the sea.

Those “critics” include Vietnam, the Philippines, Taiwan, Brunei and Malaysia, who all claim to have part legal ownership over the South China Sea. China has, over the past few years, also added over 3,000 acres to their original sea claims that have turned reefs into manufacturing land, according to CNN.

The U.S states that the South China Sea is, in fact, international waters and international air space, and any attempts to militarize the space would not be legally recognized by them.