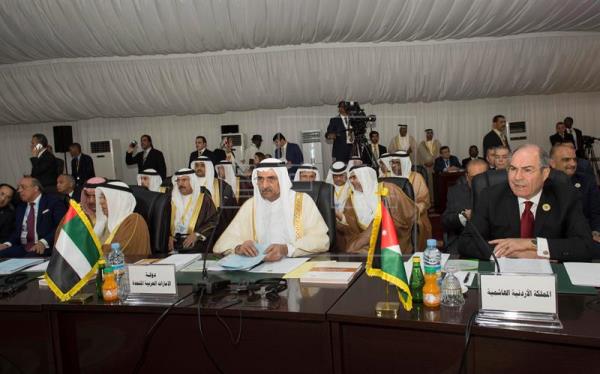 The Israeli-Palestinian conflict has remained at the top of the summit agenda since it was first held in Cairo in 1964.

Saudi Arabian Foreign Minister Adel Al-Jubair asserted that, “the reason Palestine has and will continue to be a permanent issue on our agenda is that Israel remains continually inflexible towards the principles of a peaceful solution.”

The summit concluded with hope for future cooperation, and stressed the need for economic and social development for the people of the Arab world.