While commenting on the 42nd anniversary of the post-Junta period and reinstating democracy, the Prime Minister of Greece, Alexis Tsipras, called for all Greek parties to participate in the dialogue for constitutional reform. 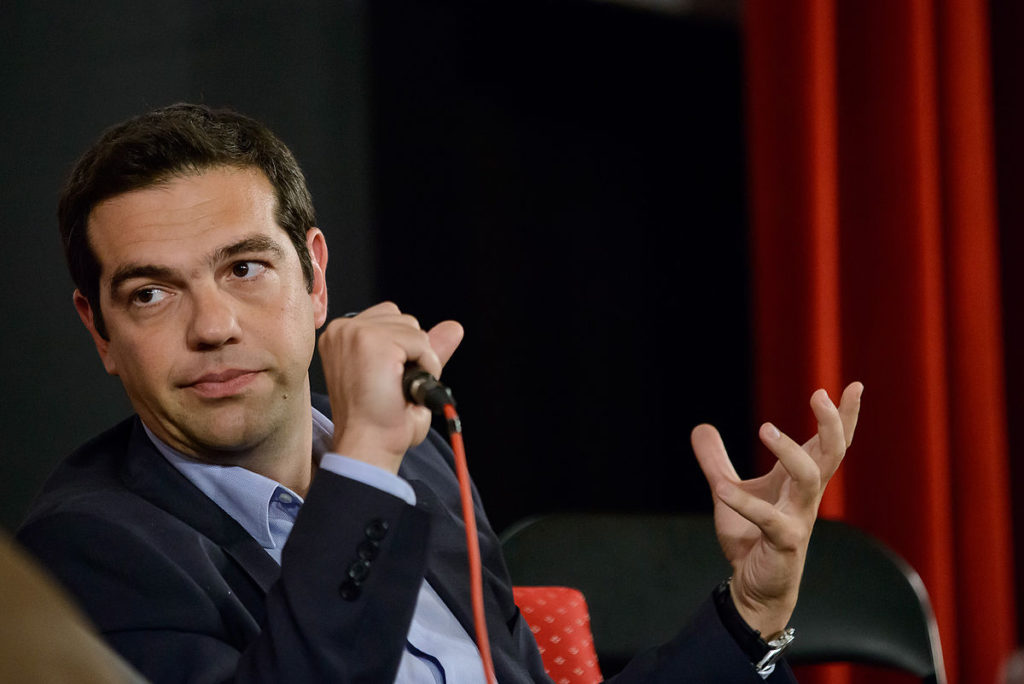 Tsipras stated that the Greek Constitution should be changed in order to enable people of Greece to engage in a “direct democracy” when it comes to voting for President and referendums. He argued that the people should have the power to elect the President in case the MPs fail to do so, obviously referencing the failed vote for President in parliament which occurred last year.

Prime Minister of Greece Tsipras presented his SYRIZA party’s vision of the constitutional reform in front of a huge crowd of party supporters; Tsipras invited all parliamentary parties to the event, but only the representatives of the Union of Centrists’ Party showed up.

“Greece 2021” proposes many constitutional changes in regards to election rules, the position of the President, referendums, forming new state institutions and even diplomatic policies.

“Greece 2021” proposes changing the rules in electing the President of the Republic, allowing the people the right to vote for their President if parliament fails to elect the President after two consecutive votes. According to the SYRIZA’s vision, the Prime Minister should be elected directly by the people as well.

SYRIZA also proposes ability to call a referendum if more than half a million signatures are gathered on an important issue.

Other important changes proposed by the SYRIZA government are: abolition of the political asylum, securing public control on water and electricity, and “religious neutrality” of the Greek state while recognizing Orthodox Christianity as the main religion.

Tsipras noted that the constitutional reform should be done by 2021, adding “the new Constitution should be by the people and for the people”.

The Greek Constitution has been changed three times in the last 40 years. However, in order to push the constitutional reform through Greek parliament, SYRIZA government will need the support of at least 180 out 300 MPs. Currently, the government can count on the support of 153 MPs.