Today, the President of Turkey, Recep Tayyip Erdogan, hosted a meeting with the Prime Minister Binali Yildrim (AKP), and with the leaders of the two opposition parties CHP and NHP. The main topics of the meeting were the failed military coup, state of emergency, and measures that will be taken against the coup plotters. 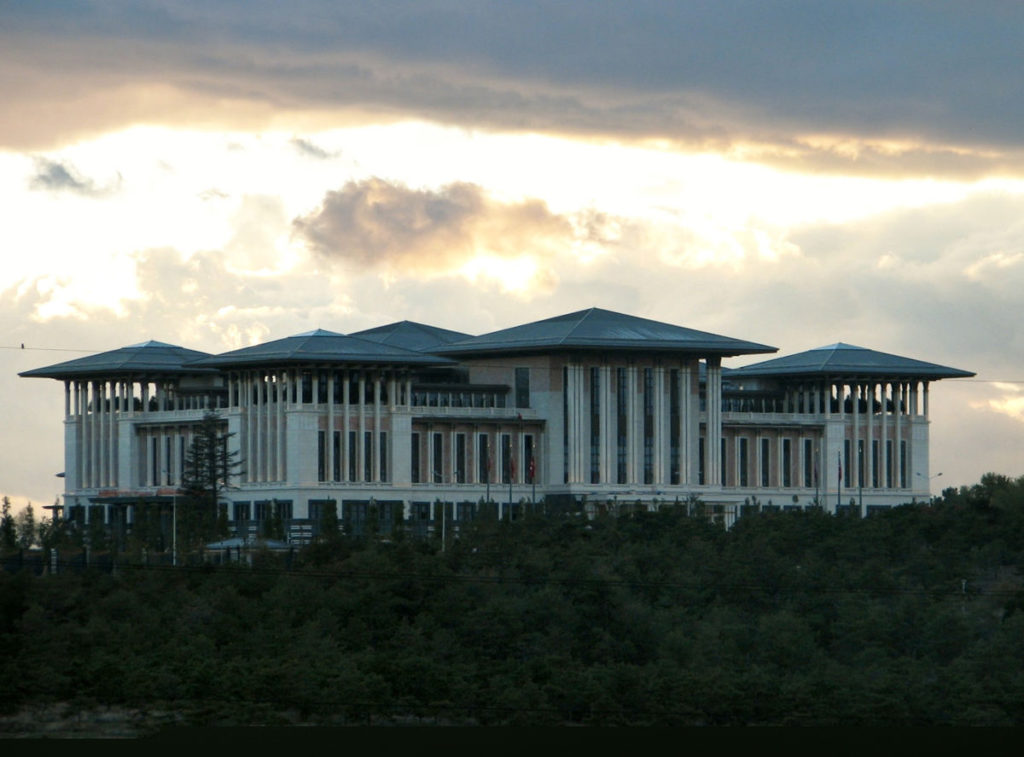 As we reported, all four parliamentary parties denounced and condemned the coup attempt in a joint statement in an emergency session of the Turkish Grand National Assembly (parliament), expressing unity and support for democracy. Afterwards, the Ankara anti-coup rally of the largest opposition party, Republican People’s Party (CHP), was joined by the ruling Justice and Development Party’s (AKP) supporters.

However, the meeting at the Presidential Palace did not include the participation of the pro-Kurdish Peoples’ Democratic Party (HDP), as it wasn’t invited by the President Erdogan. Erdogan’s reason for not inviting the HDP’s co-leader Selahhatin Demitras could be found in the disagreements between the HDP and the ruling AKP on the methods on how to solve the “PKK issue”.

The Prime Minister Binali Yildrim was the first to arrive at the Presidential Palace, followed by the leaders of CHP, Kemal Kilicadaroglu, and MHP, Devlec Bahceli.

The meeting will be the first time for CHP leader Kilicadaroglu to visit the Presidential Palace in Ankara, as CHP criticized the building of the palace compound and refused invitations to the Palace in the past.

While the Turkish parliamentary parties demonstrated unity in condemning the coup, there are still several disagreements between them on state responses to the coup attempt. The main opposition party, CHP, strongly opposed the installment of the three-month long state of emergency that sparked domestic and international concern.

On the other hand, the Nationalist Movement Party (MHP) supported government’s decision to declare the state of emergency.

HDP, the party that was not invited to the meeting, while condemning the coup attempt, stressed the importance of solving the “Kurdish issue”, and expressing that stance even during the emergency session of the Turkish parliament held just one day after the coup.