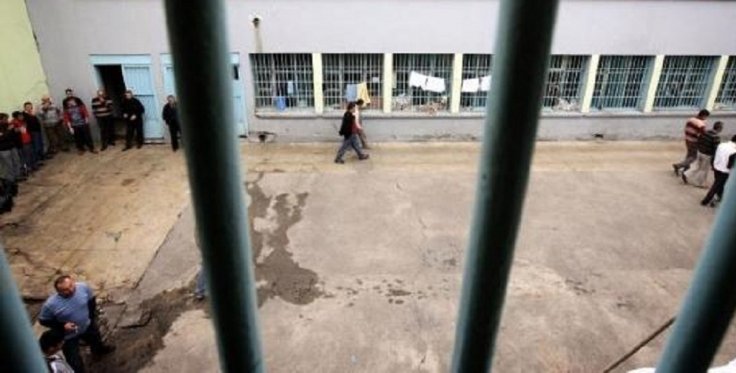 These events have brought Turkey to a crossroads; reactions among the opposition have been mixed. Most condemn the coup as an affront to democracy, but many are also fearful of Erdoğan taking his post-coup clamp down too far. There has been much talk of this being the start of a dangerous new era in Turkish politics, of an authoritarian regression.

There is another possible direction; Erdoğan could use his new reinforced power base to indulge in some good-will and democratic openings. Seeing that the coup plotters had seemingly hoped to build off the societal tensions that have developed over the last years of his government, Erdoğan might see some value in working to sow harmony.

Indeed, the speech given by the leader of the largest opposition party, Kemal Kılıçdaroğlu, this weekend at a pro-democracy rally in Istanbul, was broadcast by pro-government channels in an unprecedented move. The speech condemned the coup, but also criticized Erdoğan’s crack down. With his position so assured, perhaps Erdoğan will return to some of his earlier, softer years. However, the likelihood of this is low, and if done, would likely consist of skin-deep actions designed to bolster his narrative as the defender of democracy.

Beyond the concerning impacts to the political system in Turkey, perhaps more troubling are the effects this has had on Turkish society. The already strongly polarized camps of Turkish society saw an expression in the make-up of the participants in the counter-coup actions, or perhaps, more significantly, in their perceived make-up.

Since last Friday’s events, a narrative has emerged that cites particular groups of society taking an especially significant role in the counter-coup, namely Islamist and/or nationalist, working class men. Whether this is true or not, it has had one effect of adding a dynamic of class and political division to the anti-coup actions that has already seemingly exacerbated existing social divides.

Images of surrendered soldiers being beaten and killed by civilians have shocked some segments of Turkish society more than any other aspect of the coup; it is this mutual fear, of a perceived violent mob on the one hand and an imperious, arrogant, urban elite on the other, which more than anything has worsened divisions in society. These fears stoke reactions from, and threaten to make a reality, of these opposing camps, and this will likely have far-reaching consequences for Turkey.