Yesterday, the President of Turkey, Recep Tayyip Erdogan, announced a three-month long state of emergency as a response to the failed coup attempt of July 15. Today, the President’s decision was published in the Official Gazette and went into force. 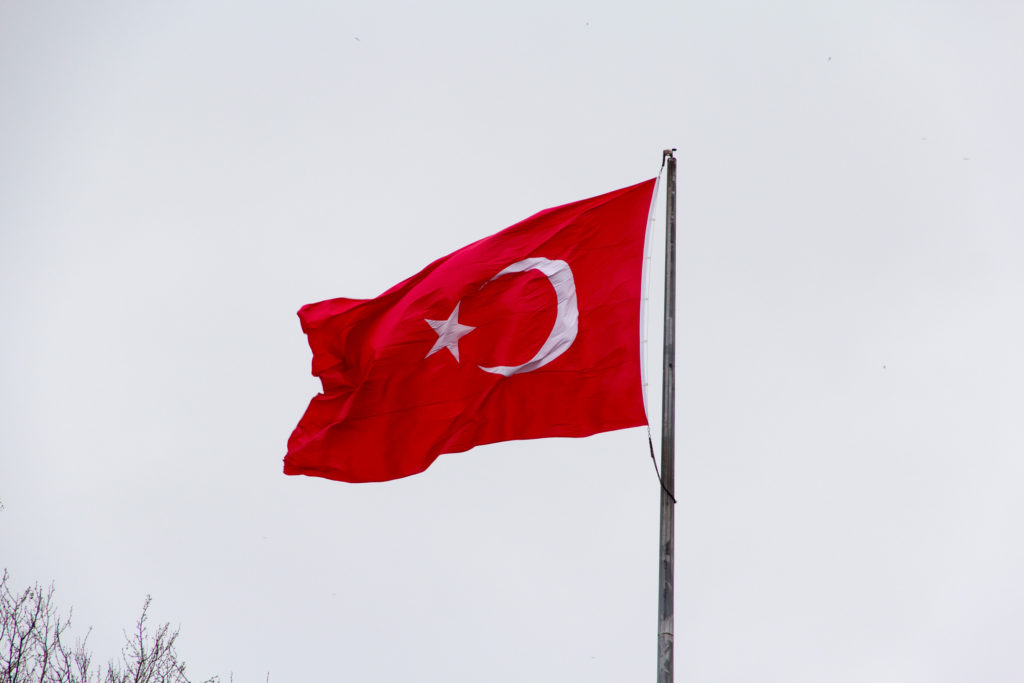 “Europe has no right to criticize this decision”, Erdogan added.

The announcement of the three-month long state of emergency caused international concern; yesterday in a written statement German Foreign Minister Frank-Walter Steinmeier urged Turkey to restrict the state of emergency to only a necessary length of time.

Hurriyet daily reported today, citing senior government officials, that Turkey will temporarily suspend the implementation of the European Convention on Human Rights (ECHR). According to the report, the Vice-Prime Minister Numan Kurtulmus announced the suspension of the ECHR, comparing that decision with the decision of the French government.