After it was announced that the EU confirmed the opening Chapters 23 and 24 for Serbia, Croatia responded by forming a Monitoring Commission. 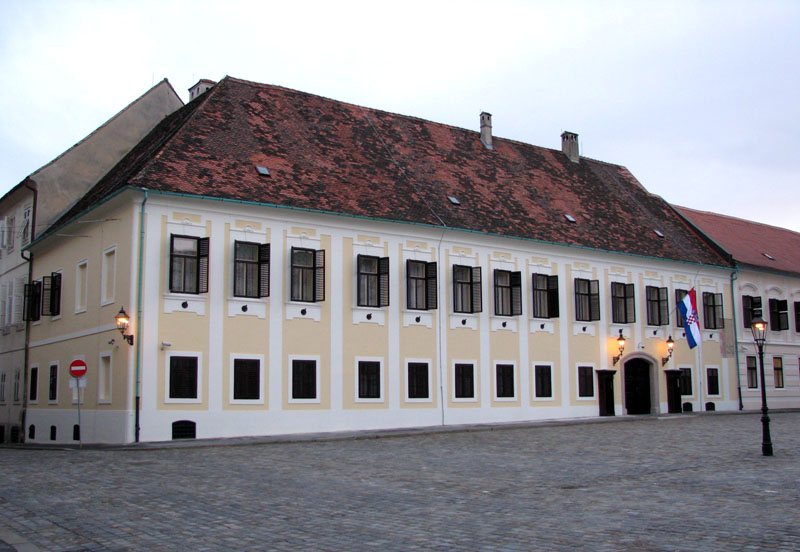 As we reported, the EU Conference in Brussels confirmed the opening of Chapters 23 and 24 for Serbia in its EU membership talks, thus ending the three-month long blockade imposed by Croatia. Today, however, the Croatian (fallen) government announced that a Monitoring Commission will be formed.

According to the Croatian government, the Commission’s job will be to monitor Serbian progress on benchmarks that the EU has set for Serbia.

The Commission will be presided by Croatian Foreign Minister Miro Kovač, and will include the Minister of Veteran Affairs, Finance Minister, Defense Minister, Interior Minister, advisors on foreign affairs of the Croatian government, and the President, Chief of National Security Council and top legal officials of Croatia.

According to the government, the Commission will monitor Serbian progress on issues related to the Croatian demands to Serbia: repealing the Law of Universal Jurisdiction, which grants Serbia jurisdiction to prosecute war crimes committed during the 1990s in former Yugoslavia, and to respect minority rights in Serbia as well as Serbian cooperation with the War Crimes Tribunal in Hague.

The Croatian government’s move to form the Commission is a response to harsh criticism by the Veteran Union of Croatia. The state-wide Union for Coordination of Veteran Organizations criticized the Croatian government for “letting” Serbia open Chapters 23 and 24. The veteran unions repeated their previous ultimatum to the government: “Serbia cannot be allowed to open Chapters 23 and 24 unless it repeals the Law of Universal Jurisdiction”. They added that the deadline to the government for meeting their demands is September 1st.

The veteran union noted that they feel betrayed by their government, saying “We spoke with the government many times and explained our demands, but it seems they have turned their backs on us”.