The Nigerian Police Force is faithfully stepping up efforts to redeem its image. It was once renowned for bribe-taking, miscarriages of justice, and issuing unbalanced verdicts at its stations. 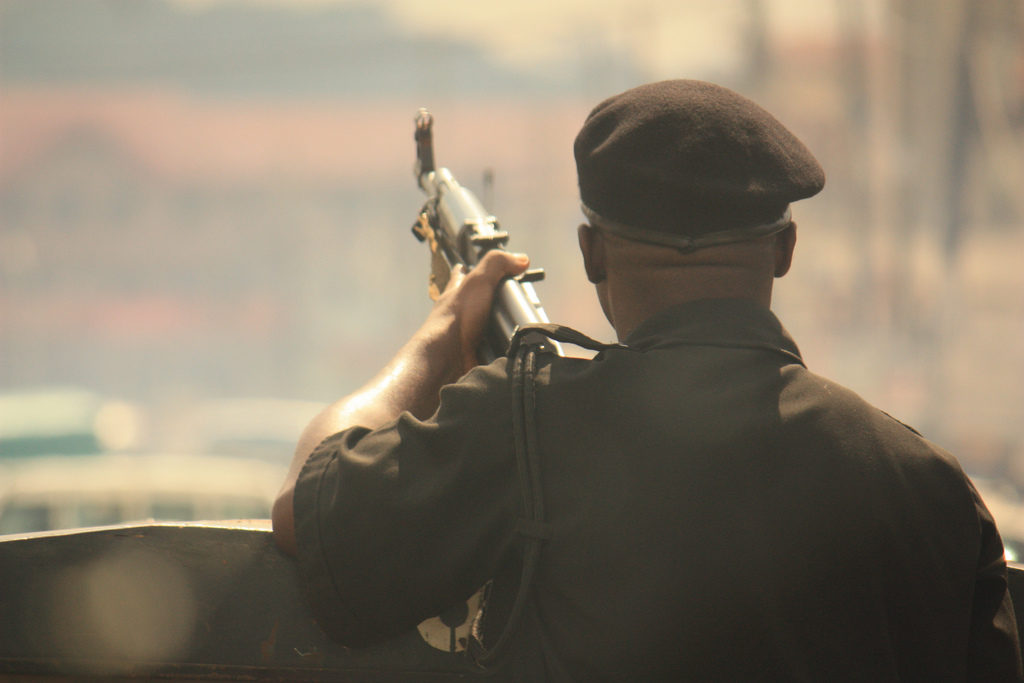 Ibrahim Kpotun Idris, the acting Inspector General of Police, who has a daunting desire to infuse professionalism into the Force and inject a fresh psyche of corrupt-free police system in Nigeria, has publicly alleged that his predecessor, Solomon Arase, carted away 24 vehicles after his retirement from service last June.

This accusation isn’t a surprise to Nigerians, since corruption has previously chewed deep into every fabric of Nigerian society, notably government institutions.

IGP Ibrahim Idris’ approach to join the fight against corruption takes flight from his speech delivered on June 22, 2016 at the Nigeria Police Force Headquarters in Abuja. Upon his appointment, he stated that “The Nigeria Police Force will from now on be guided by international core values of policing with integrity, ensuring that the rule of law prevails in our actions and activities, and to strictly respect diversity, courage, compassion and professionalism.” Concern has been raised about how consistent and productive the exercise will be, considering the legendary record of acute corrupt-practices by cops across the country.

Given that similar orders were issued by previous IGPs, demanding that policemen not to indulge in illegal arrests, bribe-taking, and undue torture of suspects, these practices have still continued.

The issuing of commands, orders or directives from an IGP to subordinates does not ensure due adherence; Ibrahim Idris could rewrite history for the Nigeria Police Force if there is high degree of commitment by cops, and this only can be achieved through re-training, providing a decent salary, and consistent inspection of the officers’ behavior.

Adedayo Osho is a political scientist and freelance journalist. Reach on Twitter: @Jahpolitical