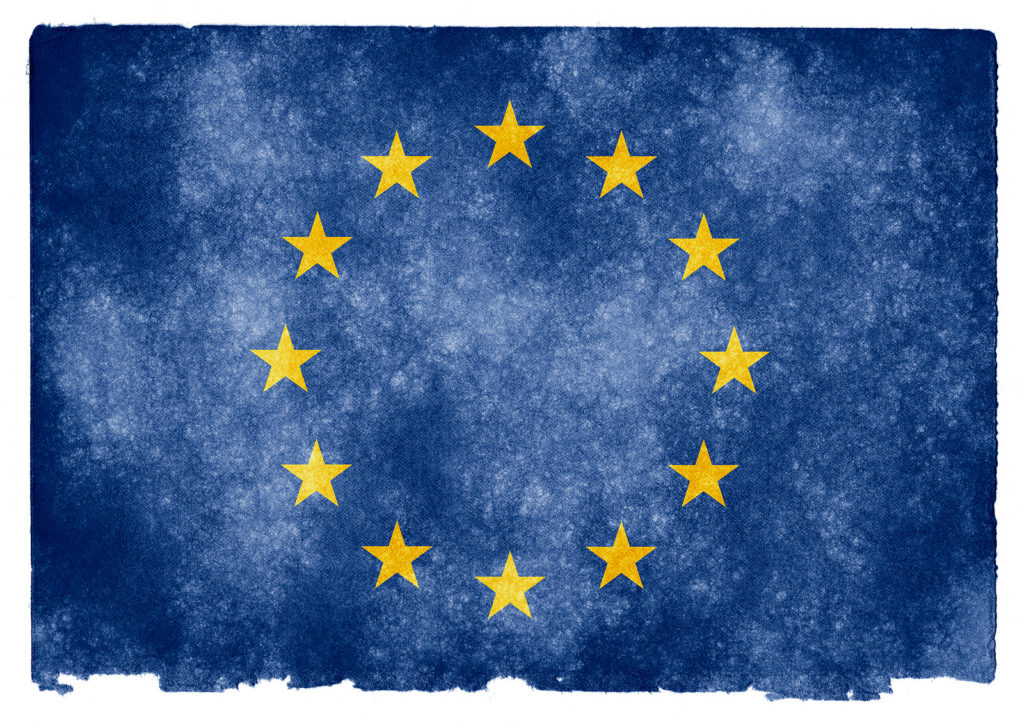 (Image by Nicolas Raymond/Flickr/CC BY 3.0)

As we reported, Serbia hoped to open the mentioned chapters under the Dutch Presidency of the EU, but were blocked by Croatia and the UK.

The third EU Conference on the Serbian negotiation in Brussels, under the Slovakian Presidency of the EU, resulted in opening Chapters 23 and 24 in Serbian EU accession talks. After the conference, Slovakian Foreign Minister Miroslav Lajčak stated that the opening of the new chapters is a big step forward for Serbian EU accession. According to Lajčak, Slovakia put Serbian negotiations as the priority of its EU presidency.

Chapters 23 and 24 are the essential rule-of-law chapters in Serbian EU integration process, however, the opening of those chapters was blocked by Croatia. As we reported, Croatia made several demands to Serbia in order to approve opening Chapters 23 and 24. Those demands were: full respect of minority rights, cooperation with the war-crimes Tribunal in Hague, and a request to repeal a Law of Universal Jurisdiction that grants Serbia jurisdiction to prosecute war crimes committed during the 1990s in former Yugoslavia.

The Serbian stance on those Croatian demands was that all those demands were met under the Serbian Constitution; on the matter of Law of Universal Jurisdiction, Serbia argued that 12 EU member states have similar laws.

However, after approving the opening of the chapters for Serbia, the EU set many benchmarks regarding chapters 23 and 24. One of the conditions set by the EU is related to the Croatian demands to Serbia to repeal the Law of Universal Jurisdiction. EU documents on opening the chapters say that Serbia needs to engage in regional cooperation and good neighborly relations when handling war crimes by “avoiding conflicts of jurisdiction”.

Despite opening the chapters Croatia will not back off of its demands, especially the one concerning the Law of Universal Jurisdiction.

A few months ago, Croatian Foreign Minister Miro Kovač, while commenting on Serbian EU negotiations, stated that Serbia will have to avoid jurisdiction claims on Croatian territory.