There have been 18 food distribution truck robberies in Venezuela in the last 100 days, along the Central Regional Highway. 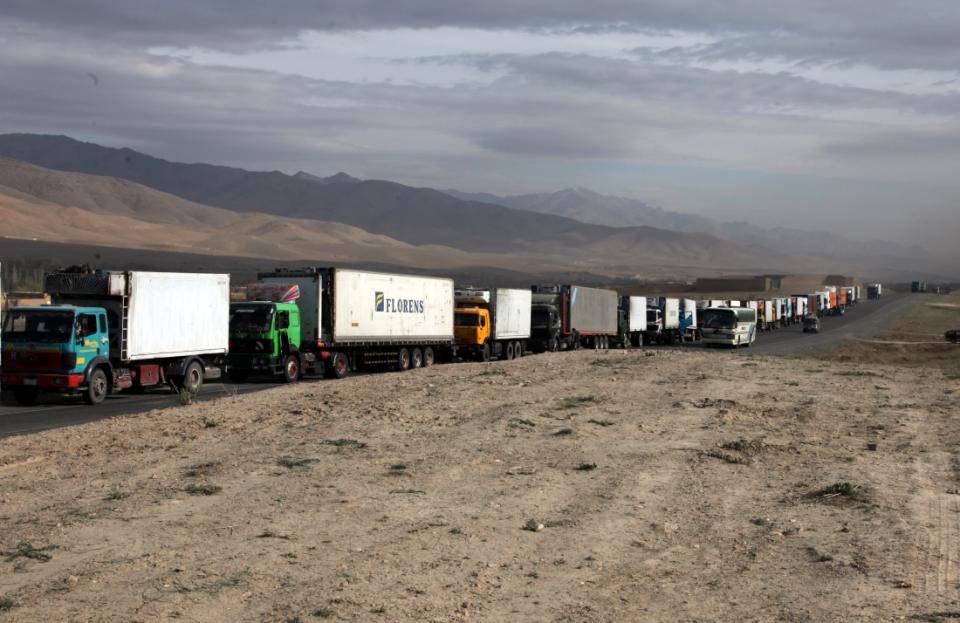 The last 18 food distribution truck robberies in Venezuela were documented by the Bolivarian National Guard, from their post in Tazón, Caracas. So far, most targeted victims were local networks. But recently, the robbers have added government initiatives, such as the Sardine Caravan, to their list. The Caravan comes from the Sucre state.

During the most recent attack, last Thursday, the Sardine Caravan was on its way to the Socialist Fish Fair, and seven trucks from the caravan suffered heavy damage. “This was a direct sabotage that prevented us from transporting the fish to other parts of Venezuela,” stated Enio Aguilera. Mr. Aguilera is an owner of one the trucks from the caravan.

Furthermore, reports of slashed tires, but food untouched, are an indicator that the reason behind attacks is not only re-selling, but intimidation as well.

Last month, after the massive store looting in Cumaná, Sucre, 400 people have been arrested.  After those events, the Venezuelan government has made agreements with Trinidad and Tobago, and signed deals that will secure the income of food and basic goods into Venezuela. The agreements include the Caribbean coastal state as well.

The government is trying to find a solution for the current food distribution problems; President Nicolás Maduro stated that a national program, “the Great Sovereign and Secure Supply Mission”,  is going to be created. This program will promote pharmaceutical, industrial, and agricultural production.

Furthermore, the government is working on cracking down on corruption and bachaqueo networks. The Venezuelan Secretary, General Gerardo Molina, confirmed that 21 people have been arrested along the border with Colombia; those arrested have been accused of participating in a bachaqueo network.