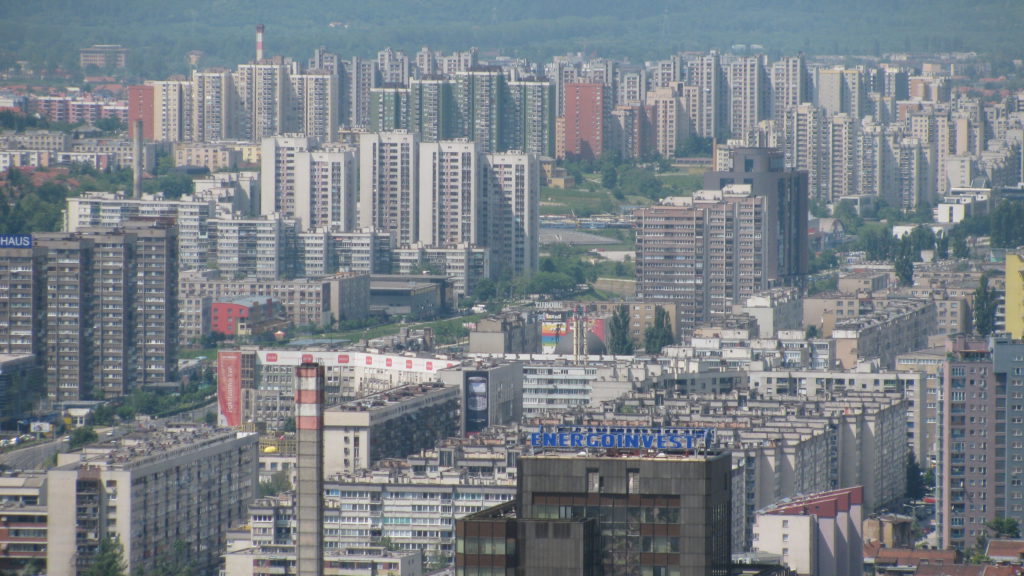 The Protocol defines technical adjustments to the commerce part of the SAA, related to the Bosnian exports to the EU and the EU exports to Bosnia and Herzegovina in order to preserve Bosnia-Croatia bilateral commerce, taking into account that Croatia joined the EU.

When the Protocol goes into force it will automatically bring back the EU trading privileges for some Bosnian agricultural exports.

The Presidency of Bosnia and Herzegovina, consisting of three members (representing three constitutive peoples of Bosnia: Bosniaks, Serbs and Croats) confirmed the Protocol on Friday. Yesterday’s singing of the Protocol marks the continuation of the Bosnian path toward their EU integration.

EU accession of Bosnia and Herzegovina

The application for the EU membership faced harsh criticism by the opposition, which called it “inadequate” and “unfounded”.

Many experts believe that the “formal candidate” status for Bosnia is unlikely to happen before 2018 due to the nation’s slow progress in structural and economic reforms.