Today at 9 AM, the civil movement called “Let’s not drown Belgrade”, held another protest in front of the building of the Belgrade’s City Assembly. 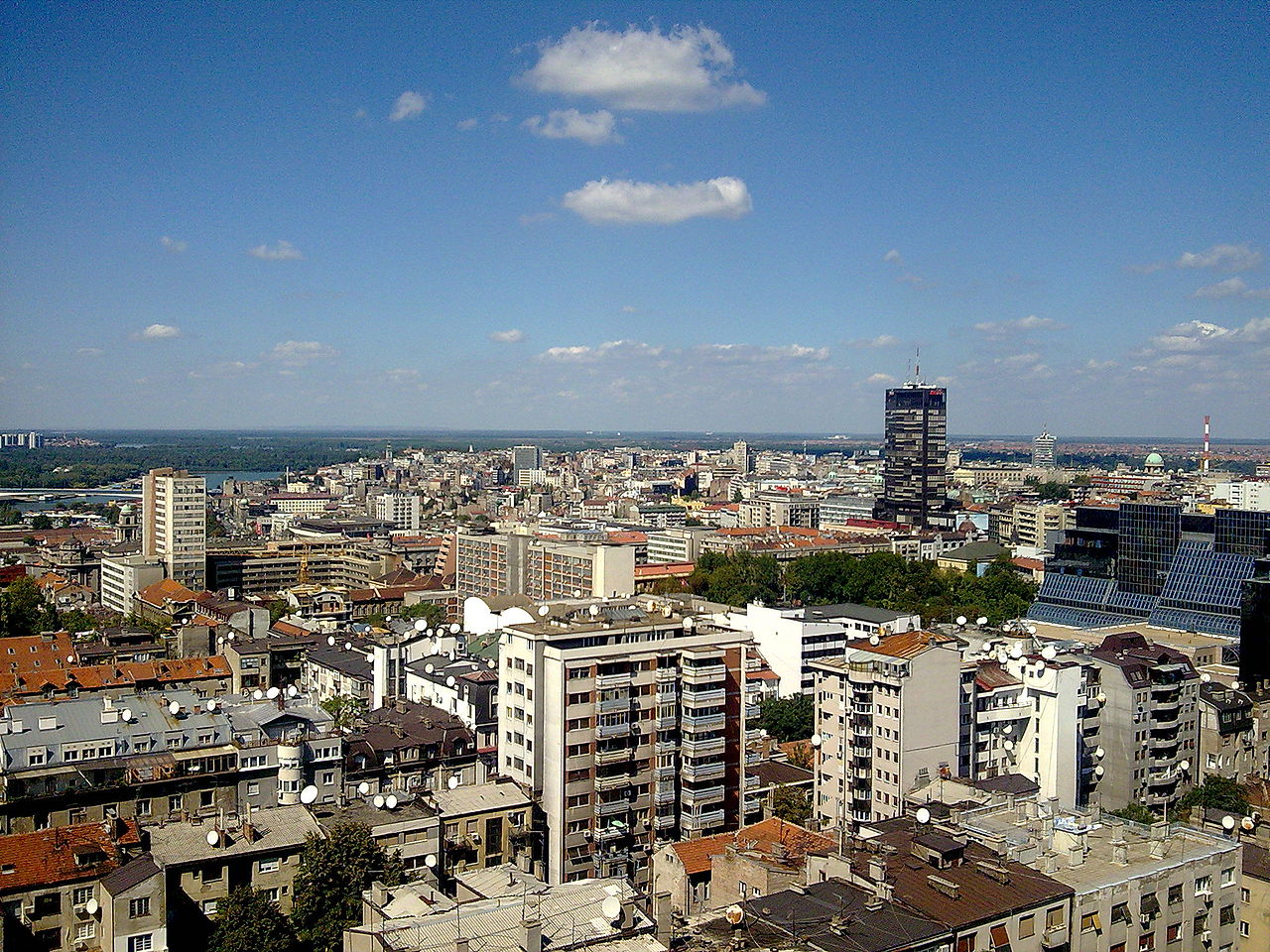 As we reported during the last past few months, the civil movement called “Let’s not drown Belgrade” has organized several protests against the April 24 illegal demolitions of a few buildings and the “Belgrade on Water” project, being led by the government.

Today’s protest started at 9 AM and finished at 11.30 AM, attracting between 100 and 150 people, who waited for the arrival of the Belgrade mayor Siniša Mali.  The movement holds city and state officials responsible for the illegal demolitions of a few buildings in Belgrade’s Savamala quarter, and opposes the “Belgrade on Water” infrastructural project.

Tanjug agency reports that one of the protesters attacked the Mayor of Belgrade, Siniša Mali, while he was trying to enter the City Assembly building. However, the representative of the “Let’s not drown Belgrade” movement, Dobrica Veselinović, denied claims of an attack on the Mayor Mali, arguing that the protesters only wanted to hand to the mayor a symbolic “discharge notice”. “We haven’t attacked him, we just wanted to give him his ‘resignation’. He was protected by the police and his private security. There was no violence today,” Veselinović said.

Representatives of the movement noted that they will not back down from their demands that were stated during the previous protest.

Mayor of Belgrade, Siniša Mali, commented on the events of the protest saying he was shocked.  Mali repeated his previous claims that city officials were not involved with the illegal demolitions on April 24 in Savamala; he stated that he will not resign because of the demands from 50 people. “Only if the majority of citizens who voted for the politics I represent demand my resignation would I resign”, Mali added.

The Mayor concluded by sending an open invitation for a calm conversation about the issue to the representatives of the “Let’s not drown Belgrade” movement.