WESTMINSTER, UK — The House of Commons will vote today on whether Trident, the UK’s nuclear weapon deterrent system, should be renewed. 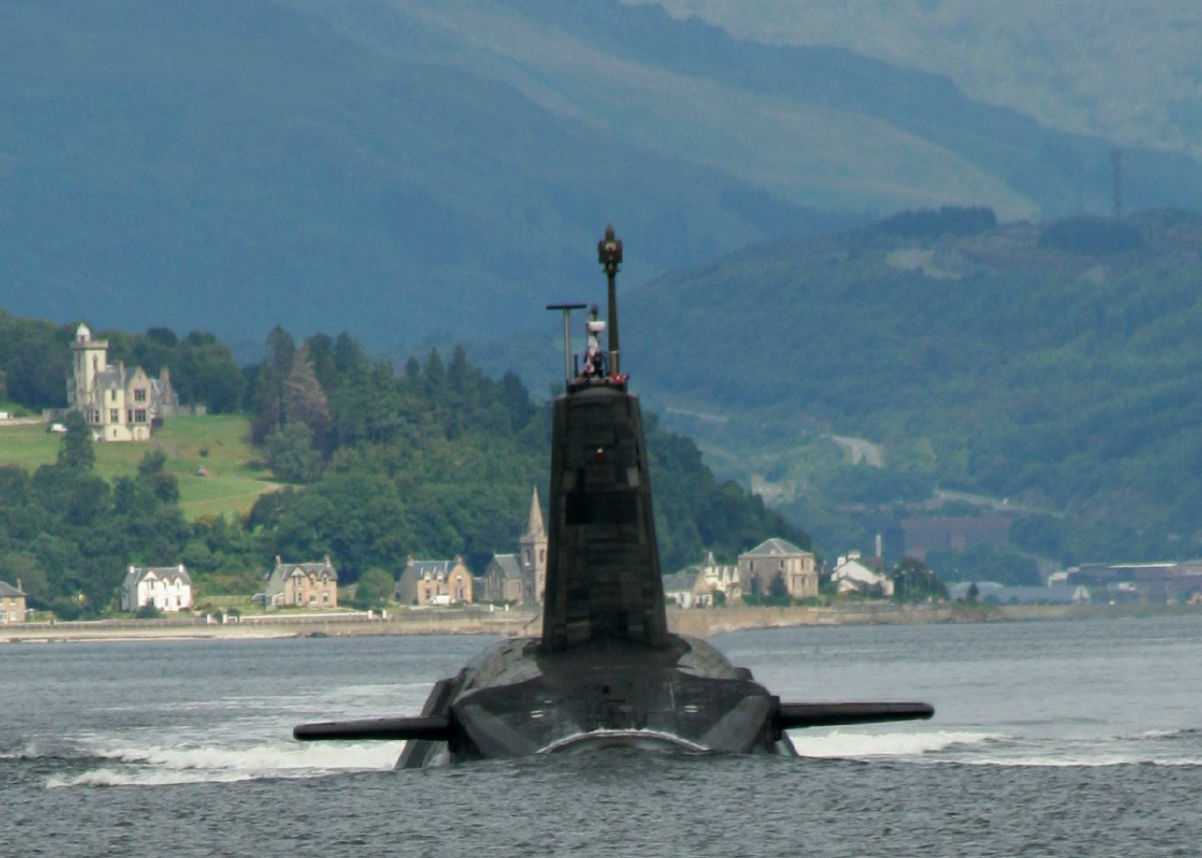 Trident submarine on the Clyde in the west coast of Scotland. (Image by JohnED76 CC-BY 2.0)

Prime Minister Theresa May said on the matter, “We cannot abandon our ultimate safeguard out of misplaced idealism. That would be a reckless gamble.”

The Labor Party is split on the Trident’s renewal with leader Jeremy Corbyn opposed to the idea, and his MPs with a free vote on the matter. Deputy Labor leader, Tom Watson, told the press that he will vote in favor of Trident’s renewal, saying that a vote against it would cost jobs and lower the nation’s security.

It is expected that the SNP (Scottish National Party) will oppose the renewal.

Trident is based at the Clyde Naval Base, and is located on the west coast of Scotland, 62 km away from Glasgow, and is operated by the Royal Navy. The base is responsible for four Vanguard submarines, each holding four nuclear missiles and 80 warheads.

Theresa May is expected to win the vote, which would allow the manufacturing of a new generation of nuclear submarines to move forward.

It is estimated that since 2013, the UK government has spent £2.8 billion on the program, with renewal costs said to be much higher.

Defense Secretary Michael Fallon has said that a Trident replacement would cost the UK £31 billion, although Reuters estimated last year that the figure would be closer to £167 billion.